Nairobi Among Africa’s Most Expensive Cities To Live in – LIST 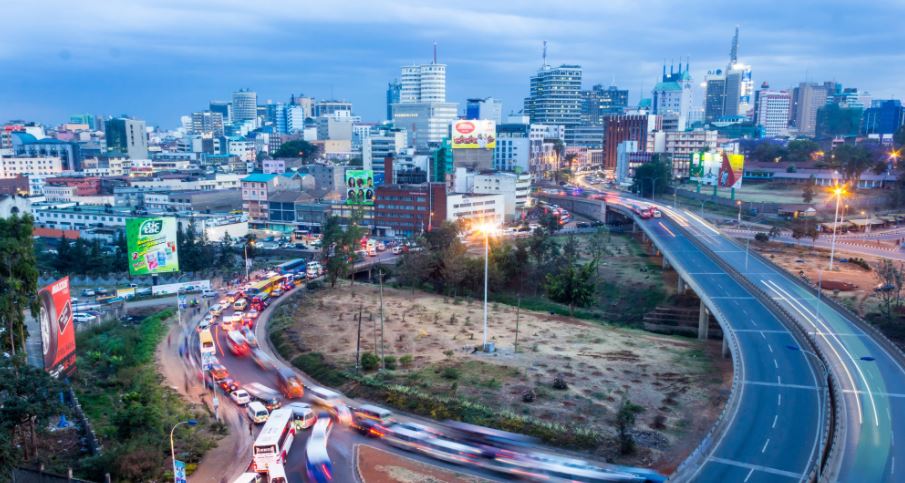 Not that it should come as a surprise, but Nairobi is among the most expensive cities to live in, in Africa.

The Kenyan Capital is the most expensive city to live in within the East Africa region. This is according to a survey titled, Cost of Living City Ranking conducted by global consultancy firm Mercer.

The report ranked Nairobi at position 21 among the most costly cities in Africa.

On a global scale, Nairobi improved significantly from the 95th slot in the 2020 rankings to 145 this year.

The survey examined 206 cities around the world from different continents and compared the rise/ drop in positions between the current ranking and the 2020 list.

The survey factored in currency fluctuations, cost inflation for goods and services, and instability of accommodation prices.

Headteacher Hangs Self in his Office in Mwingi < Previous
Viviana Williams: Viral Policewoman Releases Song Next >
Recommended stories you may like: