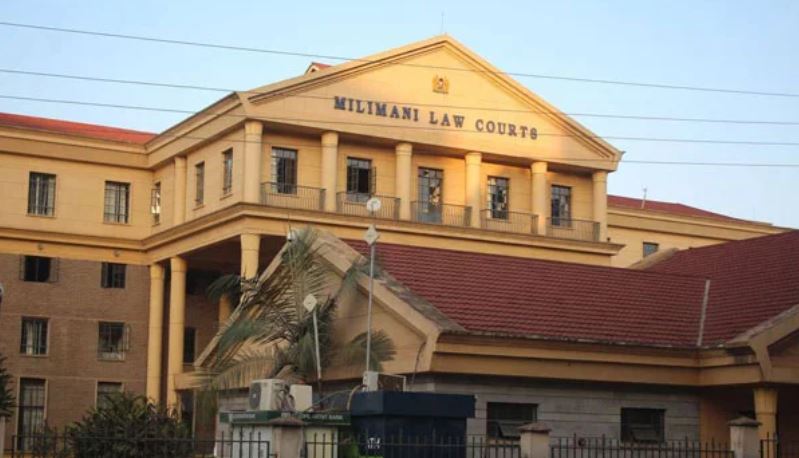 Some victims of the August 7, 1998, U.S embassy bombing have filed a petition at the Milimani Law Courts seeking compensation from the Kenyan government.

The petitioners, a Non-Governmental Organization (NGO) named Legal Advice Centre (Kituo cha Sheria) and five others, say they lost their loved ones while some sustained serious injuries following the terror attack.

They argue their lives have never been the same since the bombing as they undergo pain, sadness, anger, stress, and trauma.

“While some of the victims including the United State Government employees killed or injured in the August 7 attack have been compensated and awarded, (we) have been excluded from the compensation on grounds that (we’re) neither American citizens, employees or contractors,” read court documents seen by Citizen Digital.

The petitioners further claim the State and its machinery were negligent and failed to stop the smuggling of money into Al-Qaeda cells within the country, which they say was ultimately used to finance the attack. 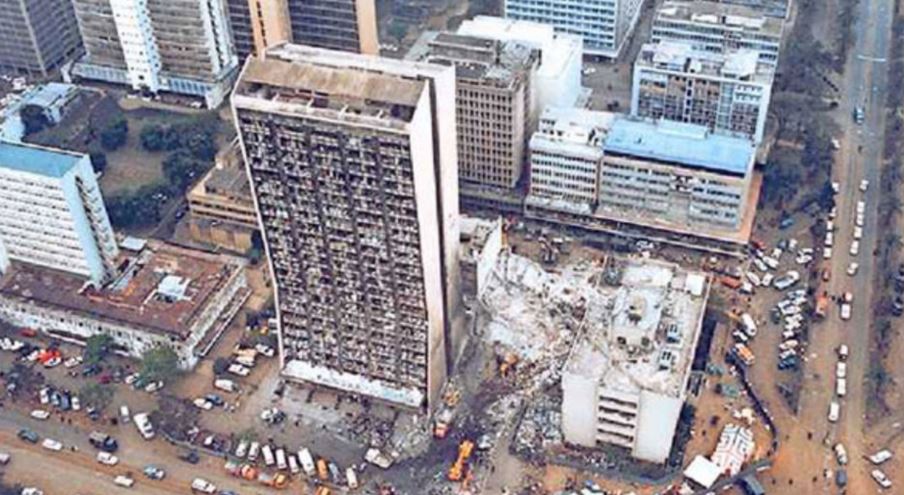 This comes after it was announced in March that Sudan had paid $335m (£244m) as compensation for victims of past attacks against US targets.

The deal, however, only includes punitive damages to families of victims or those injured who are US nationals or US embassy workers.

This means a majority of the estimated 5,000 people injured in the twin bombings to hit the American embassies in Nairobi and Dar es Salaam on 7 August 1998 will not be compensated.

“I felt awful [to hear about the compensation deal]… We were affected because of the enmity between the US and the attackers. They should give us consideration,” Kenyan civil servant Diana Mutisya told the BBC last month. 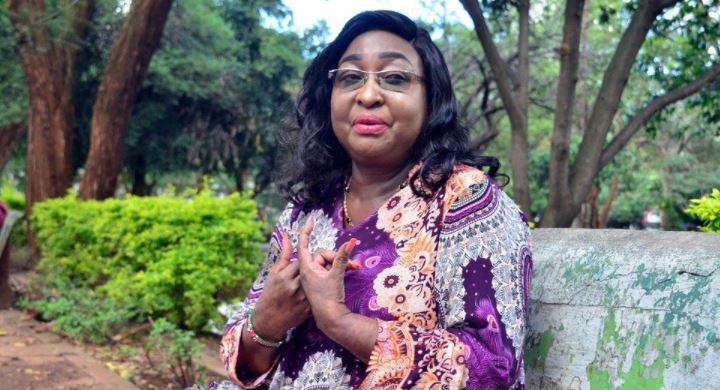 The 60-year-old civil servant said one of her lungs no longer functions and she has to use an orthopaedic chair while at work.

Adding: “Americans cannot be superior, we are all human beings… If anything we’re innocent, this thing happened because of them. They [the attackers] were targeting the American embassy where they knew American citizens were.”

The US media reported that each American victim or family of the US embassy attacks will receive $3m, while locally employed staff will receive $400,000. A total of 85 survivors or families of victims will be compensated.

The Trending Memes and Tweets This Wednesday < Previous
President Kenyatta Proposes New Approaches To Financing Covid-19 Recovery in Africa Next >
Recommended stories you may like: