The Millions Eric Omondi has Spent on his New Outfits (PHOTOS) 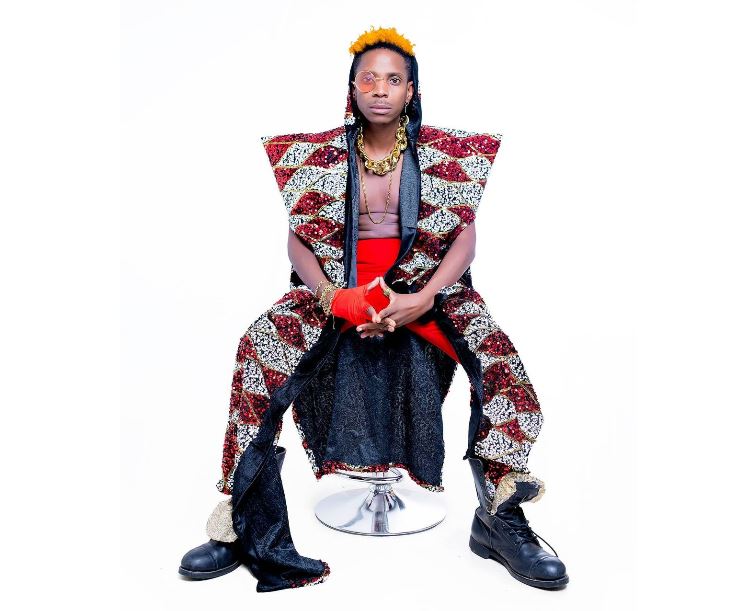 Kenya’s top funnyman Eric Omondi is currently undergoing a major and unconventional wardrobe change in a bid to spice up his brand.

The comedian says it was about time he switched up his style after having the same basic look for 13 years.

“Unaamka unavaa tu jeans na unatoka na wewe ni msanii. That is not what I want for my next journey. I am very keen to know why Bongo artistes and Americans beat us. Those guys know how to look good and they have different styles,” says Eric.

According to the online content creator, showbiz is not just about creating content. “It also involves how you look, how you smell. What shoe do you wear, among other things,” he said.

“I am a star and I need took like my brand. I want to feel respected as a star while leaving my house.”

Omondi says his new outfits are inspired by Prince and American singers.

“My new look will be unique. Every day I will be in a new look for the next eight months. I will also not be repeating clothes. I have taken my time with my designers and stylist to make all these clothes.” 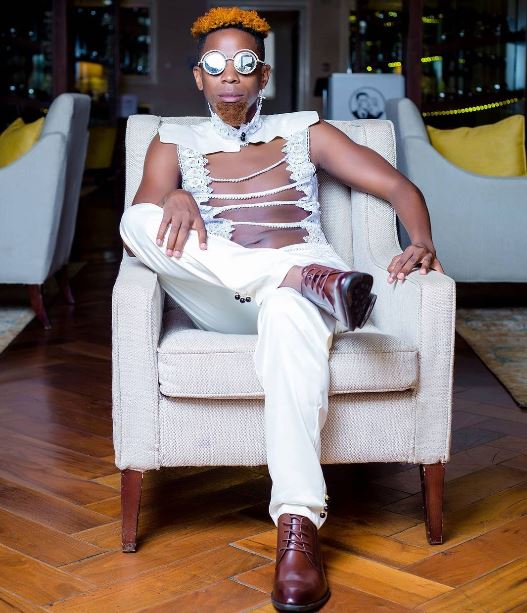 Eric has worked with his stylist and designers, Diana Chanzu and Gold Melinda, to import and design all the clothes he needs for the eight months.

“Kenyans are not ready. So far, have you seen those clothes and materials in Kenya?” he posed.

“Before I started wearing them, I had planned sitaki wakenya waanze kunichekelea, asking me luku ilienda wapi? Anyway, I will take them slowly so that they understand.

“My look has been inspired by so many things and not Michael Jackson vile watu wanasema. I do not want to be ordinary. I decided to work on my body, my hair, dress code, shoe, and also my comedy. I am changing my dress code.”

On how much the wardrobe change has set him back, Eric Omondi says he has spent a cool Sh6.2 million for the eight months.

The comedian is currently working on Season 3 of his ‘Wife Material’ show after he announced the cancellation of Season 2. 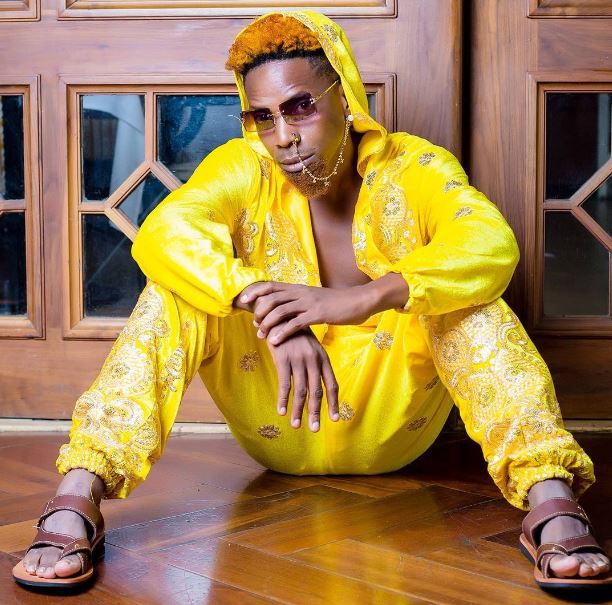 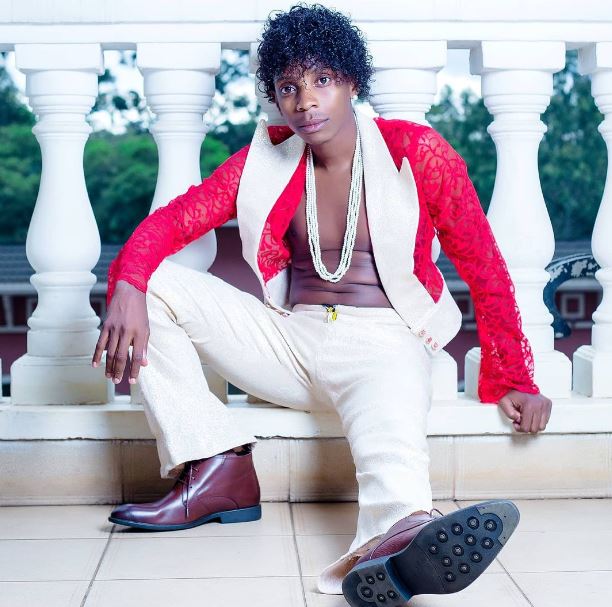 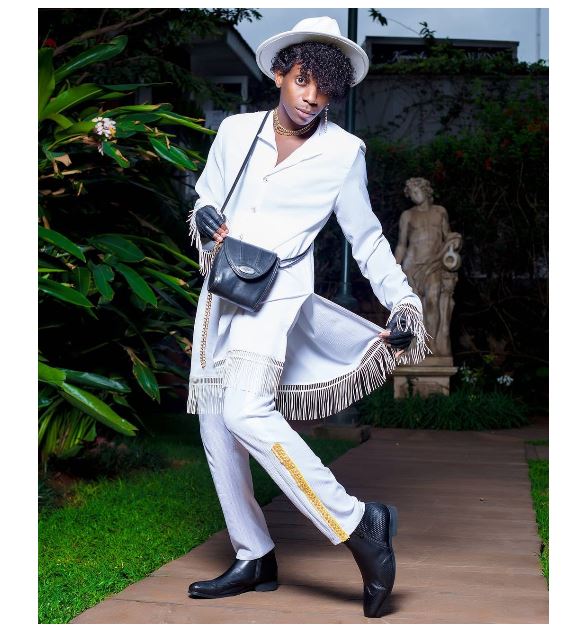 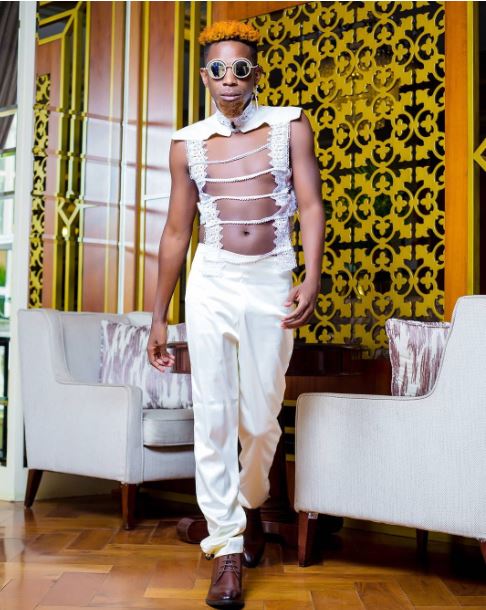 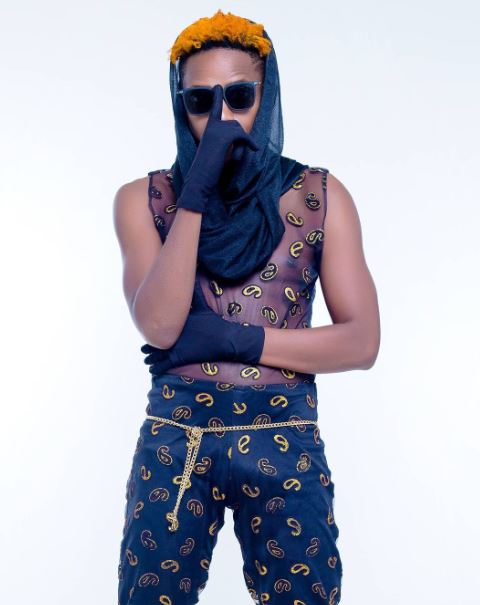 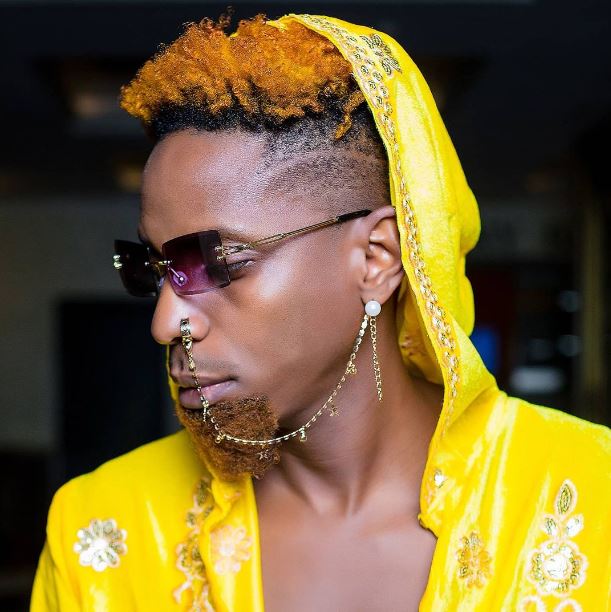 Man in Court for Stealing Lingerie, Innerwear at Sasa Mall < Previous
Busia Couple Laments Discrimination after Birth of Baby without Arms Next >
Recommended stories you may like: