‘Wife Material Found’, Eric Omondi Trolled After Male Fan Did This To Him [PHOTO] 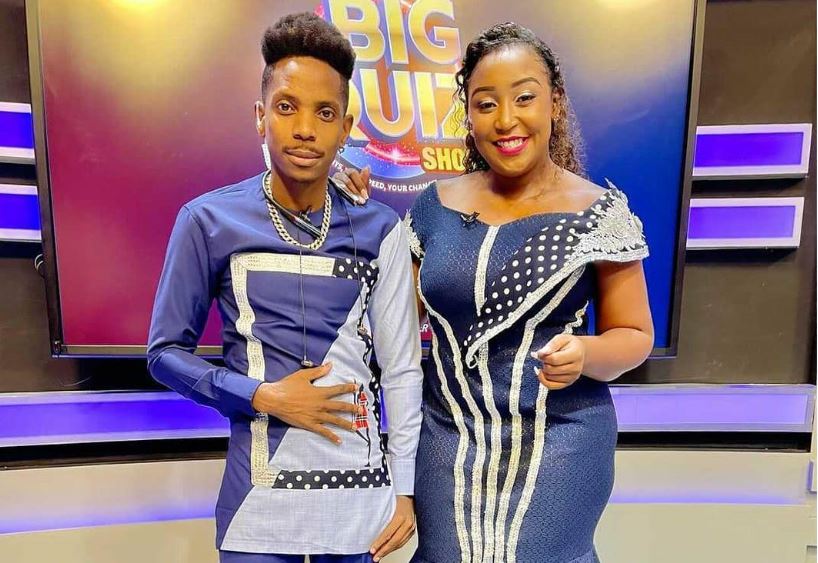 Apparently, Eric Omondi needs to look no further in his ‘Wife Material’ quest after the comedian had a queer encounter with a die-hard fan.

This is according to celebrity rapper Khaligraph Jones who joined other internet uses to poke fun at Eric Omondi over a photo he took showing the male fan embracing him unusually.

As the story goes, the fan identified as Vicky and who works at Standard group, waited for five hours just to take a picture with Eric.

“????? This is Vicky apparently one of my biggest fans?? He works at Standard group and so yesterday after work he waited for me from 4 pm until after my show ended at 9 pm to take this picture…” Omondi narrated on Monday. 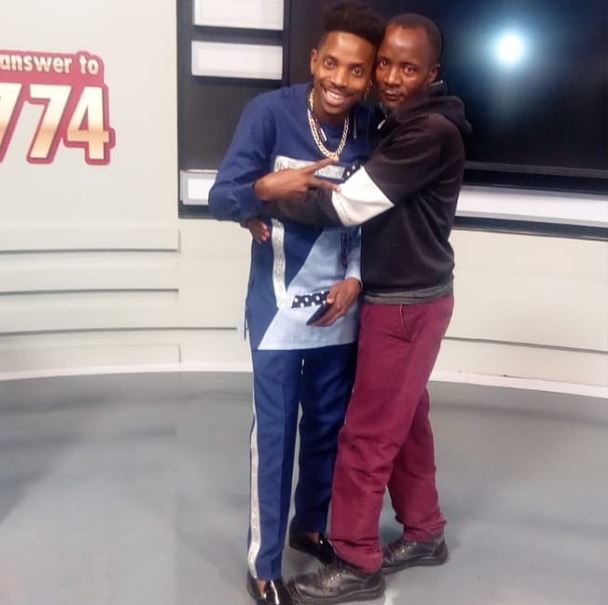 The comedian went on to say that before he was told that Vicky was a big fan, he was freaked out by his loving embrace.

“The love is priceless ???” wrote another.

Jamal’s First Wife Says Co-wife Amber Ray was their Neighbour < Previous
Samidoh Narrates Why he was Expelled from NYS Next >
Recommended stories you may like: