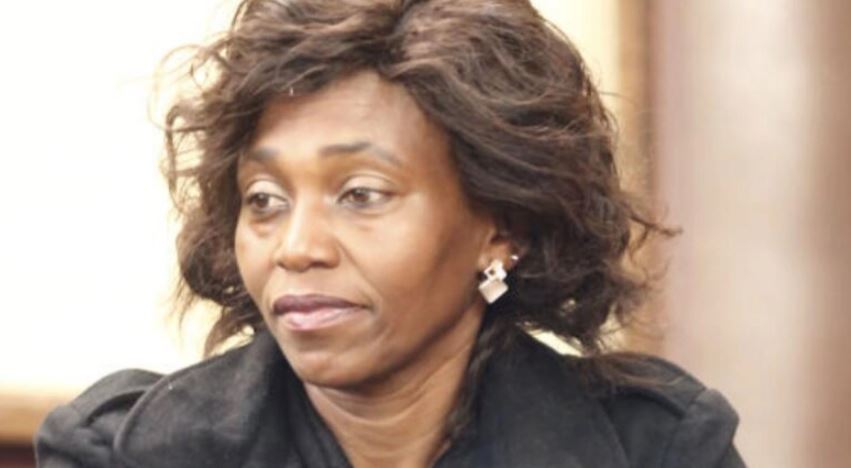 Muthoni was convicted alongside her co-accused Isaac Ng’ang’a, alias Gikuyu.

During the trial, the Prosecution submitted that Muthoni, the former principal of Icaciri Secondary School in Kiambu, hired criminals, including Ng’ang’a, to kill Mwangi.

The prosecution said Muthoni hired four people to eliminate her husband after she suspected him of having extra-marital affairs.

One suspect, Joseph Kariuki, was sentenced to seven years in prison for manslaughter after he confessed to taking part in the murder.

The fourth suspect, Nelson Njiru, remains at large, and efforts to trace him have been fruitless. 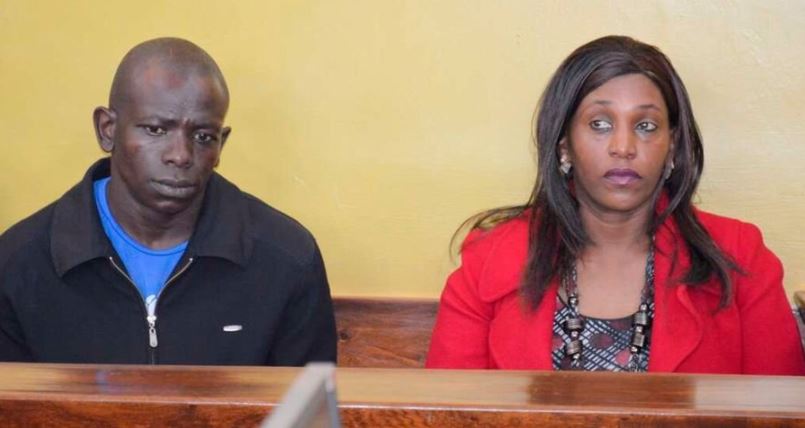 Maribe, Jowie Murder Trial Set for Next Month < Previous
Man Who Beat Wife Over Sukumawiki Tells Court she Wanted to Curse him Next >
Recommended stories you may like: