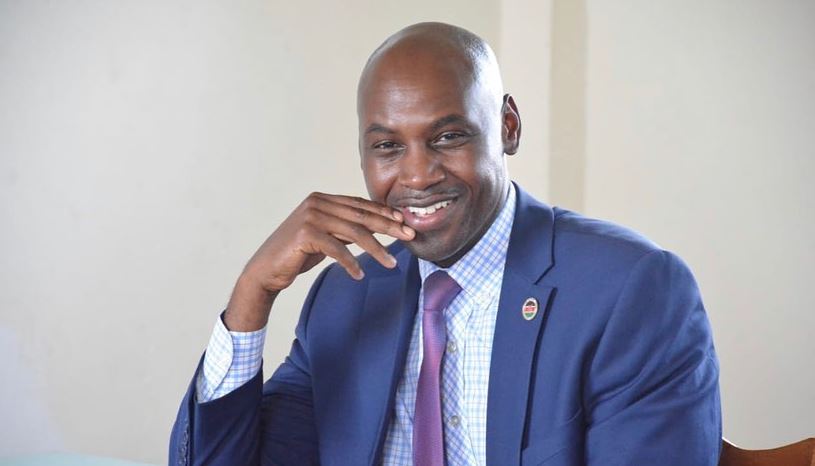 In a case of faking it till you make it, Walter Mong’are alias Nyambane has declared his interest in running for the top seat in the country.

The former comedian made a name for himself in the comedy scene by mostly imitating president Daniel Moi, and says his dream of becoming the Head of State is valid.

Speaking during an interview with Daniel Ndambuki alias Churchill on the ‘Journey Series’ show, Mong’are said: “I used to imitate presidents, and you know, you can act something until you become. I think I faked it, and I am hopeful to make it someday.”

Mong’are, who works with the current government as a Director of Youth Affairs, defended President Kenyatta’s tenure.

“My president understands what is happening on the ground. Elections are coming in 2022 and our president has done what he needed to do within the abilities and the capability he had, so we are coming in 2022. We are giving Kenyans another opportunity for them to choose someone else to proceed. At this time, I do not know who is going to be the president, but I can’t rule even myself out. Dreams are valid,” said the former star of the ‘Redykyulass’ comedy show.

Speaking about his responsibilities in the Youth Programme, Mong’are said he advises the President on youth matters.

“I ensure that everything that is put out there targeting the young people has the intended impact. It pains to see the desperation that has been created in our youth in a country where we enjoy relative stability,” he said.