The Embarrassing Moment that Forced Cess Mutungi to Quit Drinking 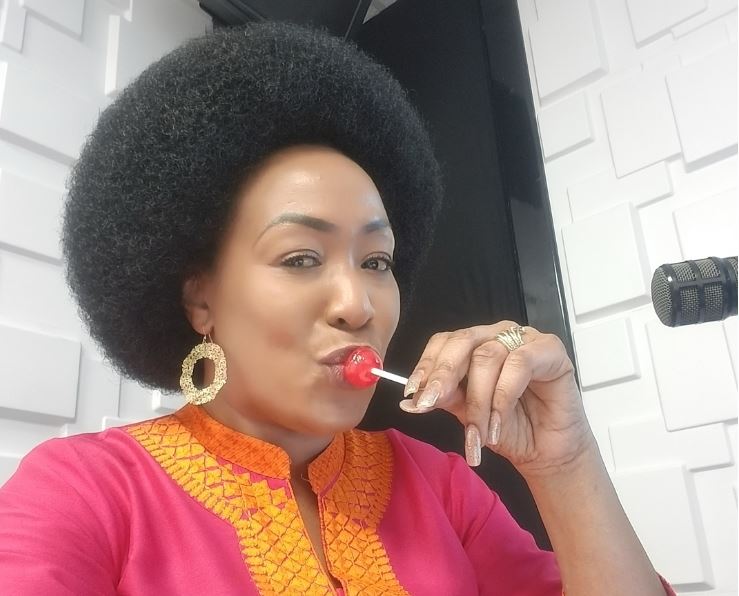 During her Classic Drive show, the Classic 105 FM presenter narrated how she drunk herself to a stupor and forgot her car at the club.

“I go to the club and I was partying. o it was time to go home, I got into a taxi and went home. I woke up in the morning and I thought someone had stolen my car. I actually forgot that I had come to the club with my car,” she told her co-host Mike Mondo. 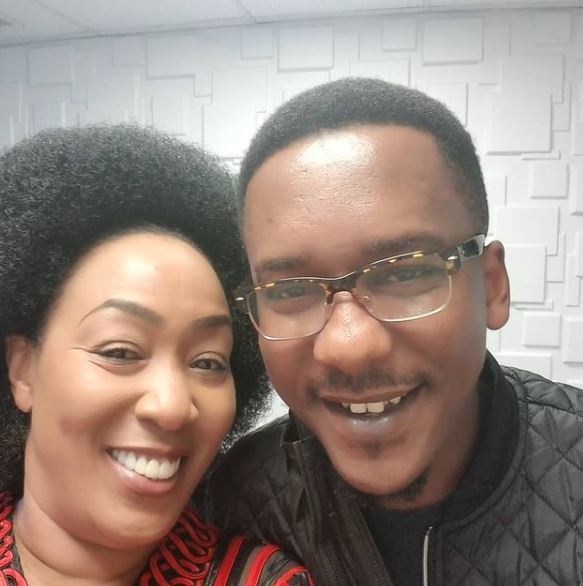 The former Capital FM and Nation FM said she was convinced that her car was stolen that she called the police to report the “theft”.

“My car keys are in my bag but there is no car, so I called the cops and told them my car was stolen because it wasn’t in my parking. The police came in and ultimately the car was found,” she recounted.

The 50-year-old said one of the cops advised her to quit the bottle and she duly obliged.

“One of them advised me to quit drinking. To cut the long story short, I followed that advice and decided no more drinking,” she said.