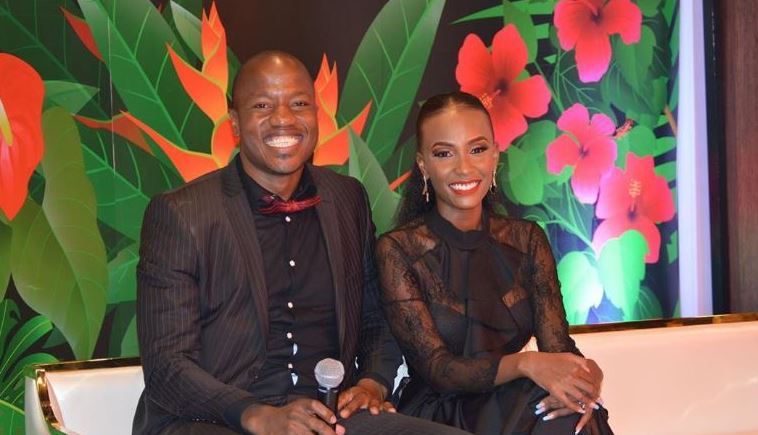 Media personality and actress Joyce Maina has opened up about the recent social media spotlight she has been getting after announcing her breakup with Tony Kwalanda.

Speaking during a roundtable segment on Switch TV, Maina vowed she will never post photos of the man she is dating in public again.

She also wondered why Kwalanda still has their pictures on his socials even though he has since moved on.

“I used to post my man but I will never do so again. He (Kwalanda) still has our pictures online and I do not know why,” she said.

Joyce added: “I have been in this industry for almost 10 years and people never cared. I do not know why they are interested in knowing about Joyce Maina all of a sudden.” 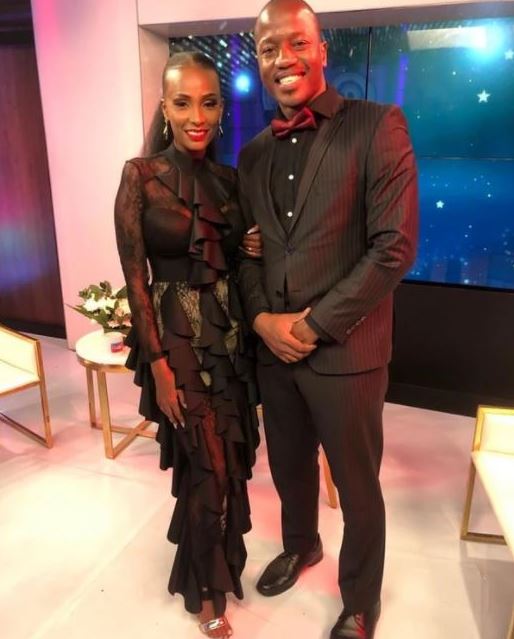 “I don’t miss the toxic relationships, the breaking up and making up was so exhausting that’s why being with Tony was such a relief because the relationships before that we would break up and I get blocked, I would wake up and think what’s going to happen next and I hated that. Being in a healthy relationship was nice.”

The 36-year-old Kwalanda on his part said dating Joyce felt like a breath of fresh air compared to his previous relationships.

Check them out in the pics below. 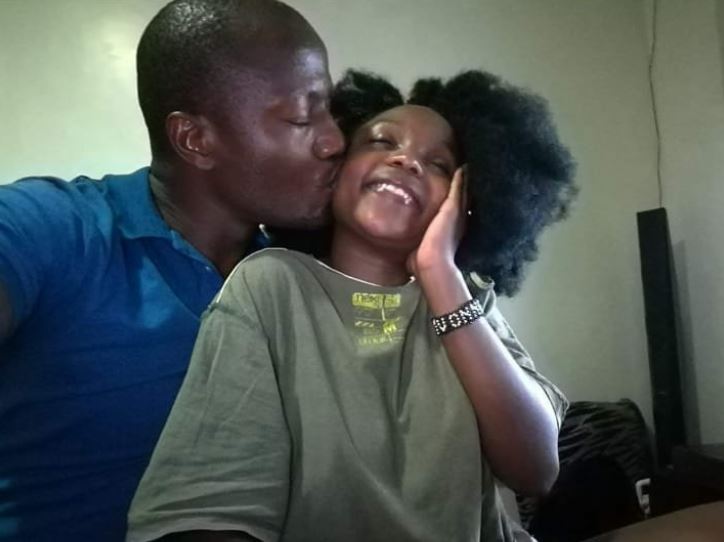 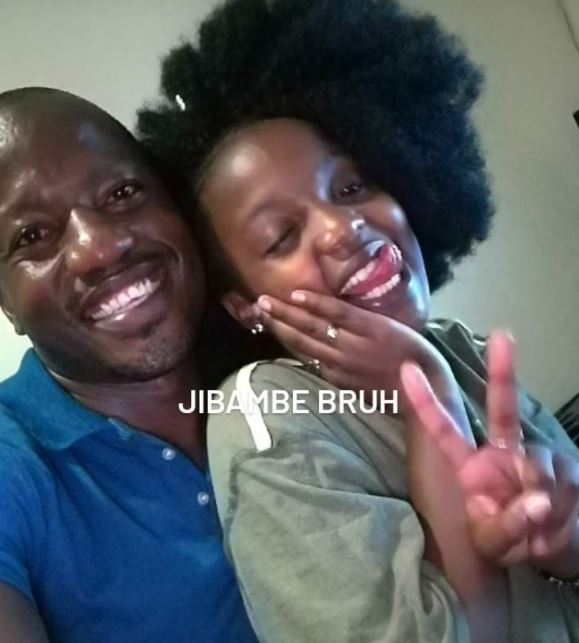 COVID Crisis in Nairobi Assembly as Over 40 MCAs Test Positive < Previous
Comedian Akuku Danger Comes Clean On Eviction Video Next >
Recommended stories you may like: