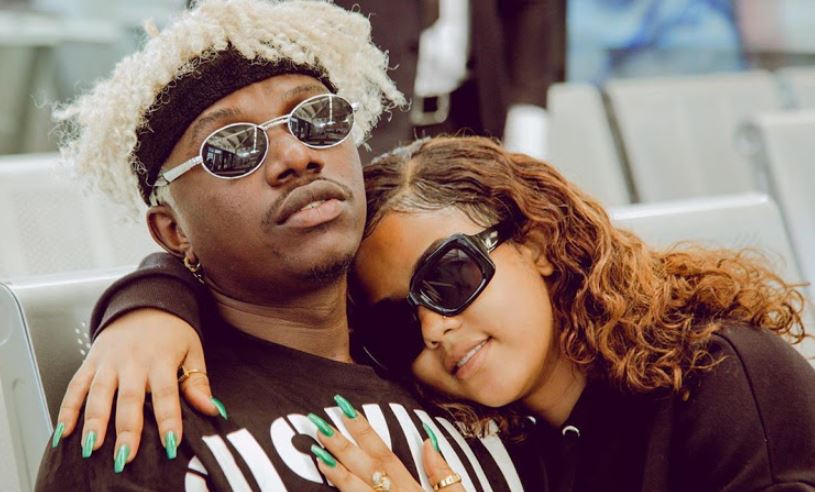 Rayvanny’s baby mama Fahyma has had enough of the celebrity musician in the wake of his new relationship and the ongoing drama with Harmonize.

Fahyma accused Rayvanny of neglecting their son and frustrating her for no good reason. She told Rayvanny to forget about them (Fahyma and son) and focus on his new relationship.

According to Fahyma, Rayvanny has been taking her for a fool and lying to her.

Meanwhile, Rayvanny was released on police bail following his arrest over leaked photos of Harmonize.

The hitmaker was arrested on Monday alongside five others, among them Tanzanian actress Frida Kajala and her daughter Paula Kajala.

“Those arrested over the claims were Fridah Kajala, Paula Paul, Rayvanny and Baba Levo and two others. All these suspects were arrested, interrogated, and released on bail,” Dar es Salaam’s special zone police commander Lazaro Mambosasa said on Wednesday.

“If the public prosecutor establishes that they have a case to answer, then they will be arraigned in court,” Mambosasa said.

Guns Galore: Kinoti Trashes Citizen TV Exposé on Guns for Hire < Previous
Revealed: How Much Diamond Earned From ‘Waah’ Hit on YouTube Next >
Recommended stories you may like: