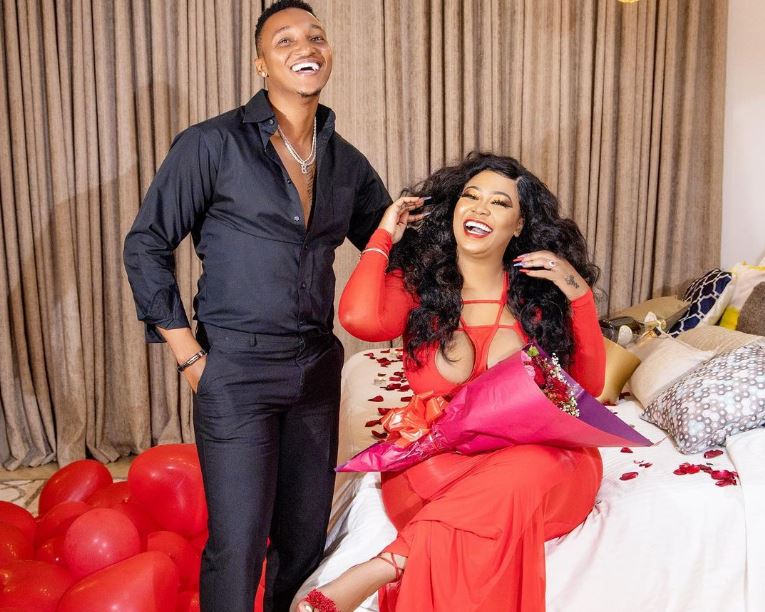 The celebrity social media personality Vera Sidika has distanced herself from claims that she is a husband snatcher.

The Coast-based entrepreneur was responding to fans who claimed that she snatched singer Brown Mauzo from socialite Amber Ray.

According to Vera, her husband Brown Mauzo did not have a romantic relationship with Amber Ray. She explained that their rumored relationship was all for showbiz.

“Never done this nonsense in my life! I never date a man in a relationship at all. Shindwe!”

“My hubby was extremely single when he met me and I was single as well. The said lady has never been in a romantic relationship with him either, it was purely business,” she avered.

At the same time, Vera maintained that she got married to Mauzo on October 12 last year. She said they will have a white wedding when the time is right.

Security Tips for Beginner Bitcoin Users < Previous
Ex-Tahidi High Actor ‘Kilunda’ Relishing Life in the Village after Relocating to Survive Next >
Recommended stories you may like: