“Witchcraft Exists. I Was A Victim,” says Rapper Bamboo 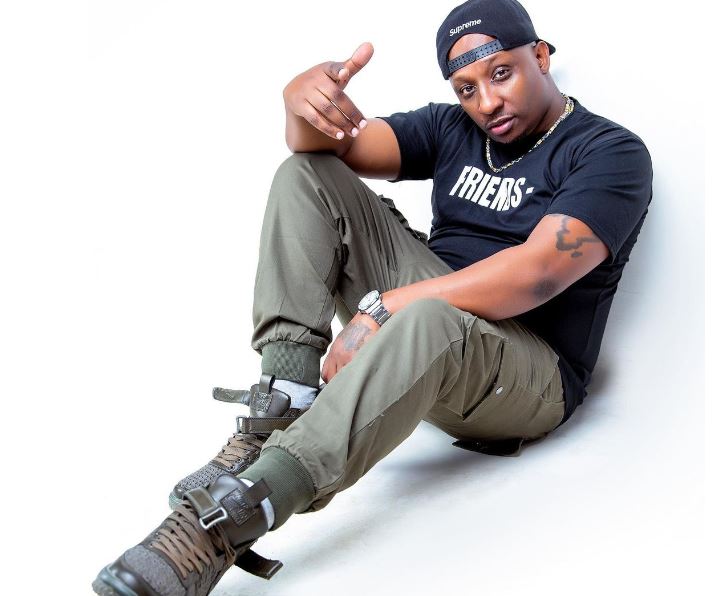 Veteran Kenyan rapper Simon Kimani, popularly known as Bamboo, says he took time out from doing music to focus on his Christian faith and his family.

He explained that the music hiatus allowed him to grow and find out what it really means to be a Christian, understand the commandments and get a grasp of how the Kingdom of God works.

“It takes a process and I decided to step back from the music aspect and learn,” Bamboo said in a recent interview.

“During the process, I got married to Erica and got into family. Being a family man changes you. God wanted me to come out as a family man and evolve from this bachelor who is rapping.”

Bamboo, who adopted the name Abraham Kimani after giving his life to Christ, also opened up about his experience with dark spiritual forces.

Also Read: “My Wife Got into Witchcraft When She Was 8 Years Old,” Bamboo Speaks After Wedding

He said after coming back to Kenya from America in 2012, he was bewitched by people who didn’t want to see him prosper.

“When I came back from the States, I was excited. Within a short time, some people were jealous… and there are guys who use dark powers to shut you down. I found that doors that were previously opened were shut down. Everything was going wrong,” he narrated. 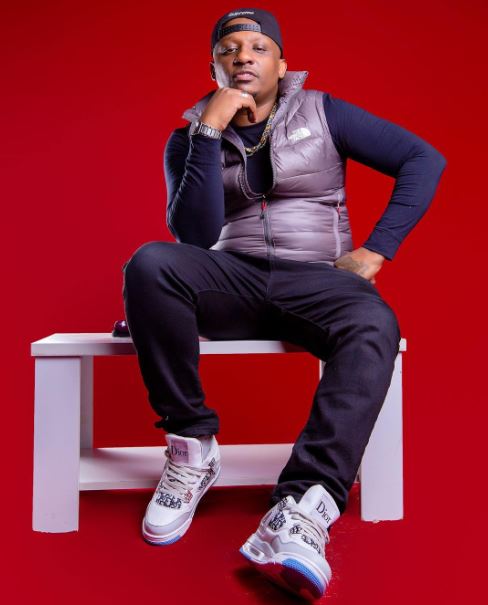 “I would arrive at the studio and lights would go off. They would come back as soon as I left. Just strange things happening consistently for a whole year. The ATM would eat my card. I wasn’t a religious person and I realized life is spiritual.”

Bamboo added: “I witnessed that witchcraft exists. It is more than just a fairytale. I was attacked by those same things and I made it through. The process of getting through it is what opened my eyes. If you are not aware of them, you can go around getting robbed. Those forces make people not make genuine progress. They make people totally deflated, and Christianity fights against that.”

Bamboo, who was part of hip hop group K-South alongside Abbas Kubaff, says his fight against dark forces sharpened him and he is ready to put out music. 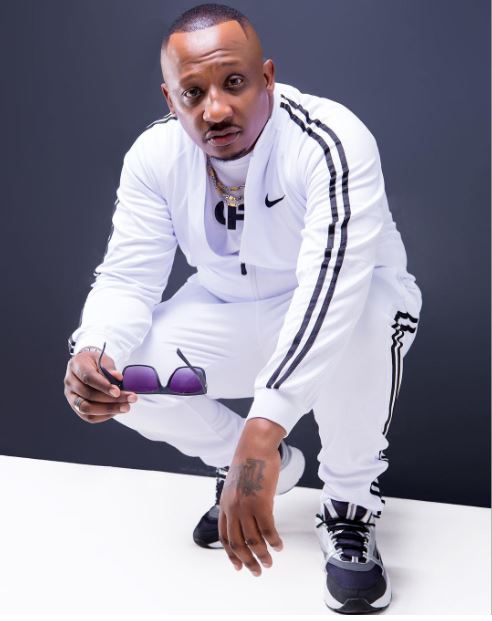 He has since released ‘Karibu Home’ featuring Tanzanian singer Martha Mwaipaja. He said the song seeks to bring people back to God.

“During this Covid period, people have been feeling like God is far from them. They pray and feel like God is not answering their prayers. People have gone astray. God is welcoming them back home, no judgement,” he said.

“The message coincided with Martha and she is really talented. It is something that people were not expecting.”

The rapper has also published five books on spiritual warfare and money.

President Kenyatta Condoles With The Obama Family < Previous
Njambi Koikai Calls Out Media Houses In Kenya Following Homeboyz Radio Scandal Next >
Recommended stories you may like: