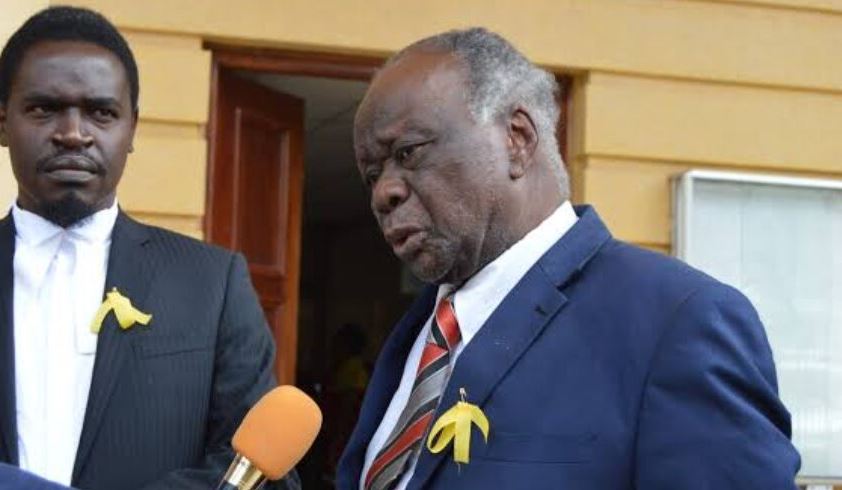 Mr Khaminwa led the walkout Tuesday citing bias in the form of not being furnished with the proper documents. He said trial magistrate Douglas Ogoti declined to allow his application to adjourn the case to get proper instructions from Sonko before the matter can proceed for further hearing.

“I have left the courtroom. l have disqualified myself from the matter because I do not think it will be fair for me to be party to proceedings where I don’t have even have instructions from the governor, and as such, I will not be of use to the former governor,” he told reporters outside Milimani Law court.

Dr Khaminwa further said Ogoti insisted on proceeding with the case contrary to the advice of six doctors, who said Sonko should rest after he was recently discharged from hospital. 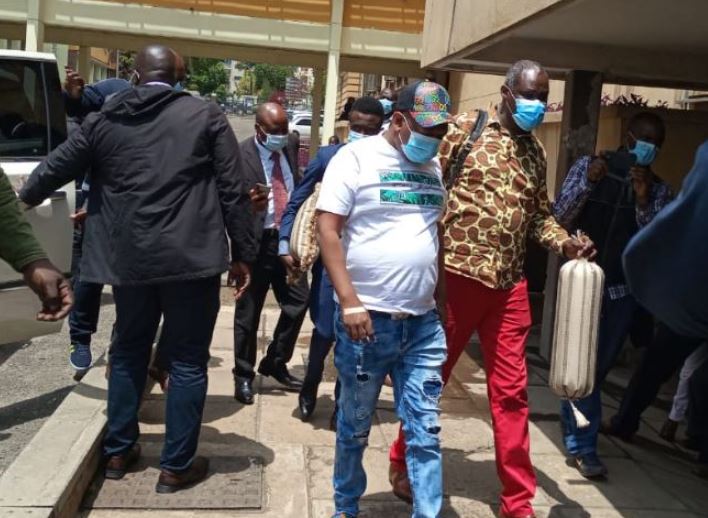 He also mentioned that Sonko recently lost his driver and one of the accused persons in the case had tested positive for the coronavirus.

Further, Khaminwa faulted the decision by the court to bar media from covering the matter saying it was a public hearing.

“Under Article 50 of the Constitution, the media represents the public and there is no way you can shut it out,” the lawyer said.

Additionally, Sonko’s lawyers claimed the trial is being conducted contrary to the requirements of the law and the Constitution.

“I do not want to participate in an illegal process,” Dr Khaminwa said.

The lawyers also accused the magistrate of being determined to jail Sonko.

Helb To Disburse Student Loans Starting Tomorrow < Previous
Pupil Arrested After Stoning Teacher to Death Next >
Recommended stories you may like: