Norwich Playing for the Jackpot as Promo Beckons 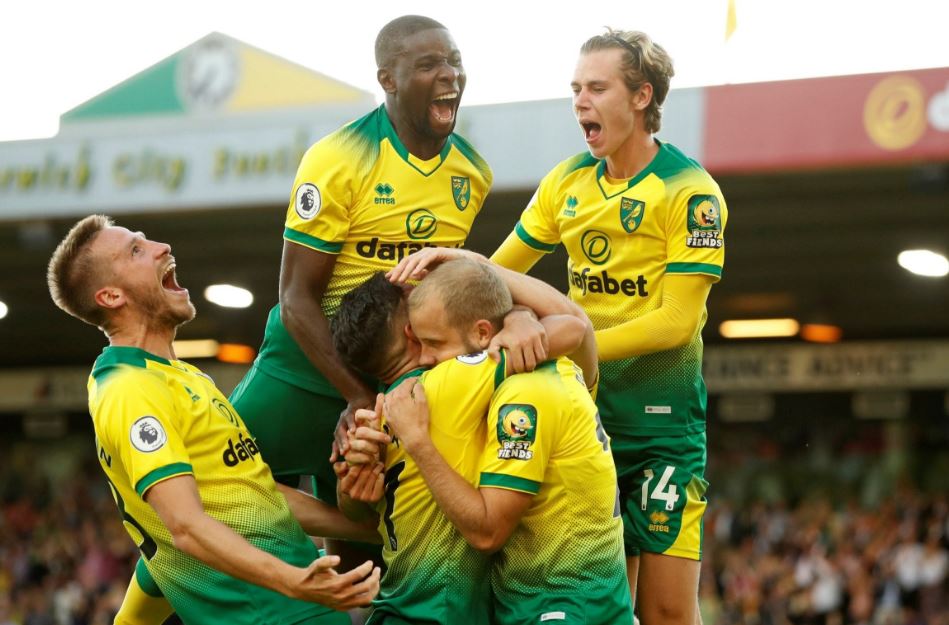 The biggest prize in the Championship is definitely securing promotion to the Premier League. It is even better, and feels like a jackpot to get promoted at the first time of asking. That is where Norwich City is.

A few months back, Norwich were relegated from the Premier League, having been the poorest team in the top flight, and finishing with just five wins in 38 matches. They’d just been promoted that season, and what a shame it was.

They took it in and at the moment, with 10 matches to go in the Championship, no team is better placed for automatic promotion than Norwich. They have a 10-point gap at the top and with a very friendly fixture schedule compared to their other competitors for promotion.

As it stands, if all matters stay constant, Norwich need 23 points from a possible 30 to finish top. Things will definitely shift in between but the favorites will remain, at least as they are in the next five matches, where they play sides below 14th in the standings.

After struggling to a 2-1 win over bottom side Sheffield Wednesday, next up for Norwich is an away game against Nottingham Forest. On the SportyTrader sports betting tips website the Canaries are backed to win this game with the highest odds of 2.0 at both 1xbet and 22bet.

The biggest challengers for the automatic promotion slots, apart from Norwich, are second placed Watford and third placed Swansea, both who have 69 points. Swansea have the edge though as they have a game in hand. The draw with Blackburn Rovers and loss to Bristol City really messed them up but the Welsh side is still in the mix.

Norwich City lost to both Swansea and Watford. Actually, their loss to Swansea on 5th February was the last defeat they suffered before going on their current eight straight wins. They lost 1-0 to Watford on Boxing Day 2020 but have won the matches that matter and they seem unstoppable, at least until they get to meet the promotion contenders.

Breaking down their last five opponents, Bournemouth, who were also relegated from the Premier League season, are contenders for promotion. They are currently seventh after a stuttering run lately but being just four points outside the playoff bracket they can’t be ruled out. Watford’s case is as clear as it can be; they are second in the standings and eyeing an automatic slot.

Reading are currently fifth, eight points below the automatic promotion slot. They had a good start to the season and is the reason they are still up there. A place in the playoffs will be a fair reward for their troubles in the season and it seems they will get it, going by their recent form.

Meanwhile, Barnsley have had the greatest improvement among the teams in the Championship. Last season they fought to stay in the Championship, to the final days of the campaign. This season they’re serious contenders for promotion and with a nine-game unbeaten run in the league, with eight wins in it, it is hard to argue that they don’t have what it takes.