WTF! Man Accused Of Raping Daughter, 10, After She Was Defiled By Neighbour 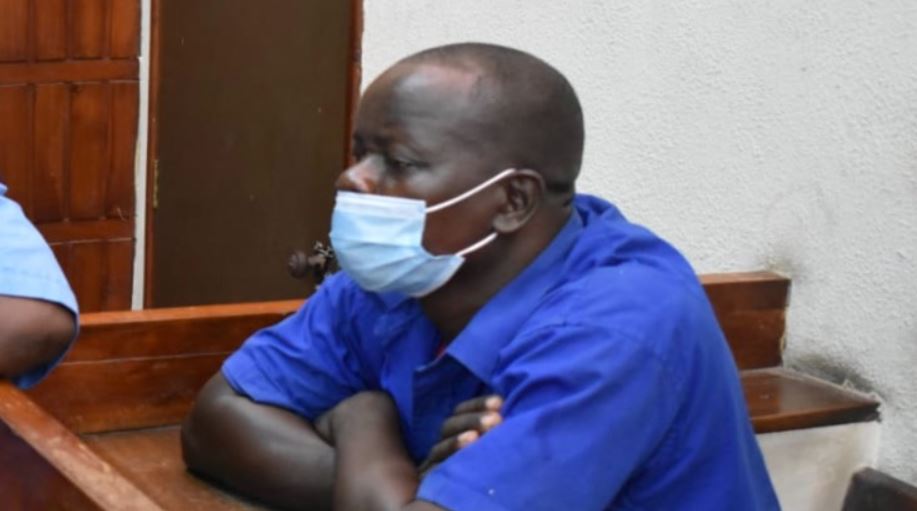 A man from Likoni in Mombasa was on Wednesday, February 17 arraigned for sexually abusing his 10-year-old daughter moments after a neighbour had defiled her.

Dr. Stephen Kalai, formerly of the Coast Provincial General Hospital, testified before the Mombasa Law Courts confirming that the minor had indeed been sexually assaulted.

Dr. Kalai told the court that the minor confessed she was defiled by her father Hussein Mzungu when she reported to him that their neighbour had earlier sexually abused her.

The abuse is said to have happened at the suspect’s home in Mathare area of Likoni Sub-County on May 24, 2020, K24 reports.

“The victim had asked her father, Hussein Mzungu Kibao, to help her get justice after she had been defiled by their neighbour. The suspect, however, told the minor that he wanted to confirm — using his penis — how deep the neighbour had penetrated the child,” said Dr. Kalai, who had been assigned to the gender desk at Coast Provincial hospital.

He told Mombasa Resident Magistrate Christine Ogweno that the girl was thereafter taken to the Coast Provincial General Hospital gender desk, where a defilement complaint was entered and medical tests conducted.

“We established that the girl had suffered vaginal wall abrasion, had a broken hymen, and had a healing wound in the vagina. After being counselled and placed under medication, the child confided in me that she had been defiled repeatedly by her neighbour, and when she reported the incident to her father, the dad also defiled her,” the doctor testified.

The suspect was consequently arrested and charged with committing incest with a child.

COVID-19 Millionaires: Ex-EACC Boss Halakhe Waqo Adversely Mentioned in KEMSA Scandal < Previous
A Chat With Stylist Brian Msafiri on Style and Fashion Next >
Recommended stories you may like: