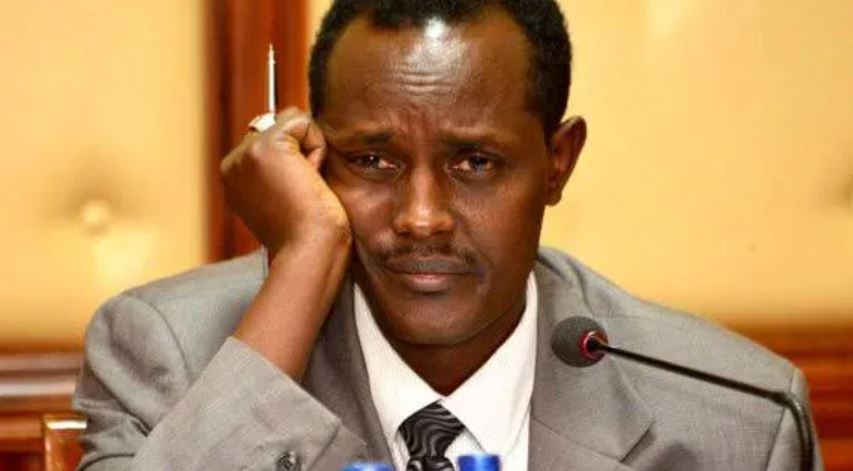 The committee wants Waqo to explain his links with a company that won a Sh347 million State contract to supply 50,000 boxes of face masks despite the company’s limited financial capacity and lack of experience in medical supply.

Though Mr Waqo is not listed as a director or shareholder of the company, he was a signatory of the firm’s Kemsa transaction account at First Community Bank.

“The company did not have the cash. We applied for a loan from the First Community Bank and Mr Waqo gave us the assurance that they (bank) needed to approve it,” Aszure director, Zubeida Nyamlondo Ngobi, told the committee. 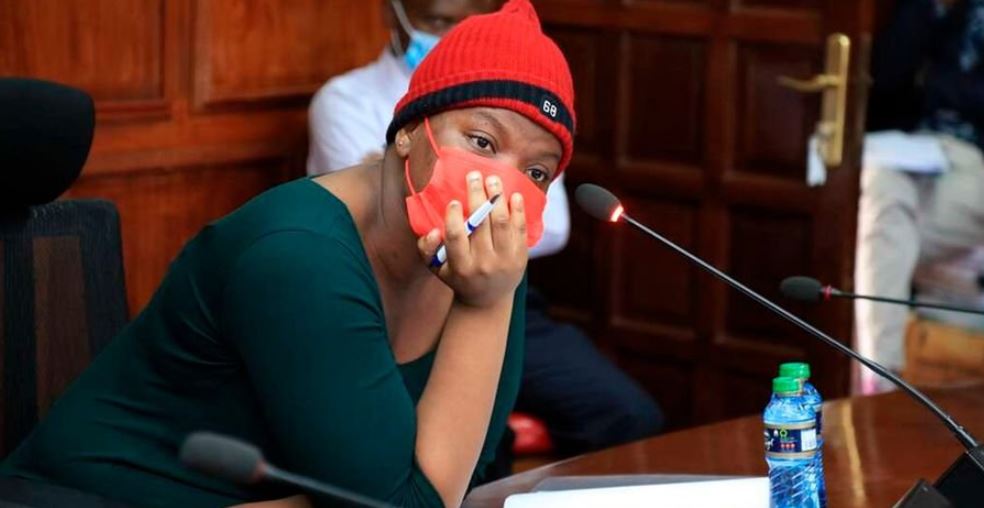 Ms Nyamlondo was at pains to explain how a furniture company won the contract to supply 50,000 boxes of face masks, each containing 10 packs of KN-95 at Sh690 each.

“We want Mr Waqo summoned to appear before this committee. We want to know how he was a signatory to an account of a company that he is not a shareholder,” Paul Katana, the MP for Kaloleni, said.

Adding: “Now that Waqo’s name has been adversely mentioned, we have summoned him to come and explain how he ended up being a signatory of a company that he is not a shareholder.”

The committee chairman, Mvita MP Abdulswamad Nassir, added: “We will invite him(Waqo) to appear before us and explain all the matters raised. People have been talking about Covid millionaires; we are now getting to the bottom of it.”

Nairobi Woman Representative Esther Passaris also noted: “The real faces of Covid millionaires are now coming out. We need Mr Waqo here. We have the wrong person in front of us.”

Ms Nyamlondo did not reveal how she met Mr Waqo citing memory loss.

The committee was also shocked to learn that the company won the tender without producing a letter of intent.

Nyamlondo told MPs that she just walked into the procurement manager’s office, Charles Juma, who is now suspended, where she was asked to produce samples of the masks. Four days later, she won the tender.

“I simply walked into the Kenya Medical Supplies Authority (Kemsa) and went to procurement office and told them I could supply KN-95 masks. I went and saw Mr Charles Juma, the head of procurement… Mr Juma asked me if I am able to supply and I said yes. He then asked me to bring a sample,” she said.

“I said I could supply 50,000 boxes in packs of 10 at a cost of Sh690 for one KN 95 mask. After four days, they gave us a commitment letter to supply masks worth Sh347 million because it was an emergency procurement and they needed it with emergency,” she added.

The committee directed the company to provide all its audited accounts since its inception and the volume of work it has done with various organisations.

The MPs also want to establish from Mr Waqo whether he is the faceless owner of Aszure and only fronted Ms Nyamolondo as a proxy.

The Trending Memes in Nairobi This Furahiday < Previous
WTF! Man Accused Of Raping Daughter, 10, After She Was Defiled By Neighbour Next >
Recommended stories you may like: