Winnie Odinga Moved Out Of Parents’ House Like A Thief 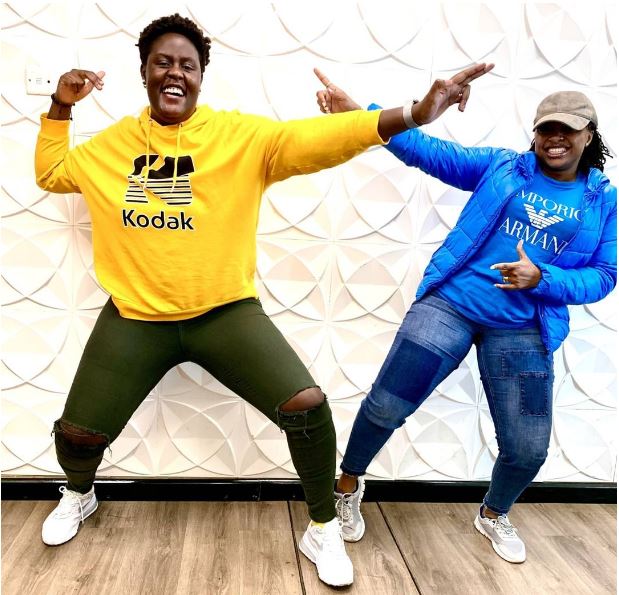 Winnie Odinga, the lastborn daughter of former Prime Minister Raila Odinga, has disclosed how she set out on her new life in Kenya after living in America.

Speaking with Massawe Japanni on Radio Jambo, Winnie said living under her parents’ roof curtailed the freedom she previously enjoyed in the States.

“I am an independent person. I came from living in America where I had the freedom to do what I wanted to do at any given time. I come back home and mum says I can’t go out, she questions the time I wake up,” she recounted.

This forced her to move out of her parents’ home unceremoniously; “So I left like a thief, I left at night,” Winnie said.

The decision strained her relationship with her folks. At the time, Winnie was preparing to enroll at the United States International University (USIU) for a Masters degree.

Unfortunately, she didn’t have any money for fees prompting her to turn to her now-deceased brother Fidel.

“…I went to Fidel, and he agreed to pay the school fees. I was to join the school in the second week of January but unfortunately, he died on January 4th(2015),” she said.

“More than anything, after Fidel’s death I was wondering what I would do next. Dad would insist I go back abroad and study there,” Winnie added. 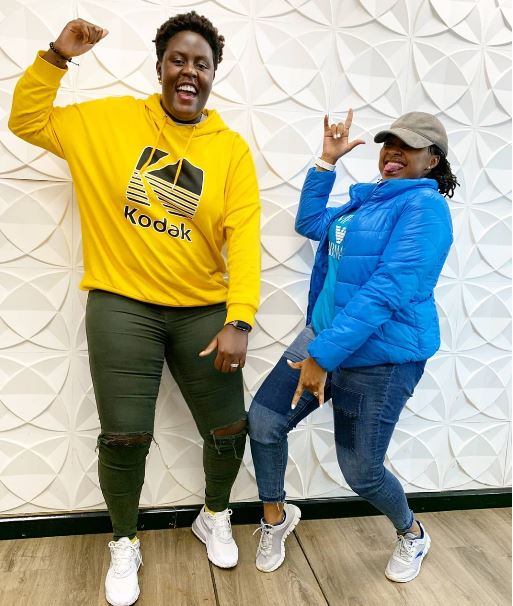 She would then turn to her sister Rosemary who also agreed to settle for her varsity fees.

Winnie later realised she was burdening her sister who had her own children to look after. With no one else to turn to, she swallowed her pride and turned to her mother; Winnie also started doing photography work to pay for her bills as her mother paid her fees.

Winnie noted that she could not ask her father to help with the fees because she had refused to return abroad to study as he had wanted.

The CEO of ‘The Brickhouse Counsel’, a Consulting and Strategic Advice Agency for businesses in the Kenyan market, also spoke fondly about her parents.

“My mum is the disciplinarian. You remember DOs during President Moi’s era? She is like that, but we respect each other,” she said.

“On the other hand, dad is easier going but his problem is that he does not take into consideration what we tell him. Like when we tell him not to do or say something, we only come to learn later that he already did.”

The 30-year-old added: “Baba anachoma. Sometimes we see things he has said and we are like, ‘Ooh my God, what did he just do?'”

“But it is a lot of fun growing up with them.”

Eric Omondi Reveals Jacque Maribe Role In Wife Material 2 < Previous
All The Trending Pics in Nairobi This Friday Next >
Recommended stories you may like: