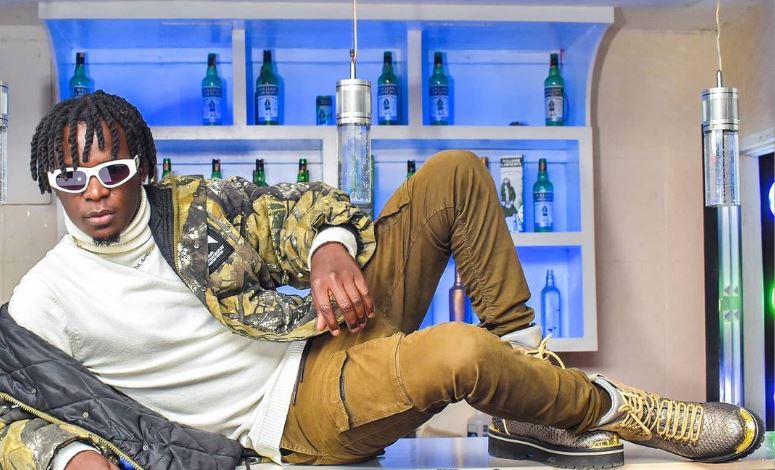 The controversial hitmaker Willy Paul has reportedly taken legal action against a woman claiming to be pregnant by him.

The ‘Liar’ hitmaker filed a report against the young female fan identified as Ruth at the Central police station on Monday, Word Is reports. Willy Paul is accusing the girl of defamation after she claimed she got pregnant after a steamy night with the musician.

The girl reportedly spoke to the Star newspaper tabloid saying she was arrested and later released.

“The arrest started as a set-up. I was told to go for an Interview in one of the leading TV stations for a lifestyle show. I trusted them, so when I went for ‘shooting’ at TRM, that’s where I was arrested,” Word Is quotes Ruth.

The girl said she was held for at least eight hours but later released for unknown reasons.

“Willy Paul was not with the police, he came later at the station. They wanted cash bail, I didn’t have money, so I don’t know why I was released because it got to a point I was released,” she said.

Willy Paul on his part said the woman came clean and named those who pushed her to tarnish his brand.

“At the station, the girl mentioned everyone that sent her to ruin my name. It is some upcoming producers,” he said.

Feel the Love In Between Bingo Games with These Slots < Previous
President Kenyatta Condoles With Family Of Bungoma Governor Wycliffe Wangamati Next >
Recommended stories you may like: