COTU secretary general Francis Atwoli has been referred to many as Kenya’s version of Morgan Freeman.

A man who appears to have been old all his life… or more accurately, all our lives.

Until today, all photos existing on the internet of the firebrand leader show him in his relative old age.

This belief that he is Kenya’s Morgan Freeman was cemented recently when an old picture of him surfaced. It showed him in his 40s or 50s, but the fact that it is a relatively old picture left Kenyans confused.

But it made sense. The man is 71 years old, so even a 20 year old picture of him will show him quite aged. 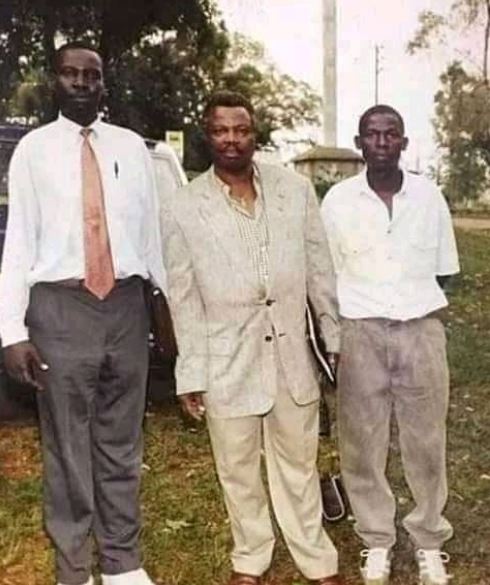 To follow up on that one, and to prove once and for all that Atwoli was indeed once a young man, his daughter Maria has released an even earlier picture of the COTU leader.

It is a throwback picture of his father in the 60s, when he was either a teenager or in his early 20s.

“This Young Man in The 60s…The Man I Call Dadd @AtwoliDza,” she captioned it. 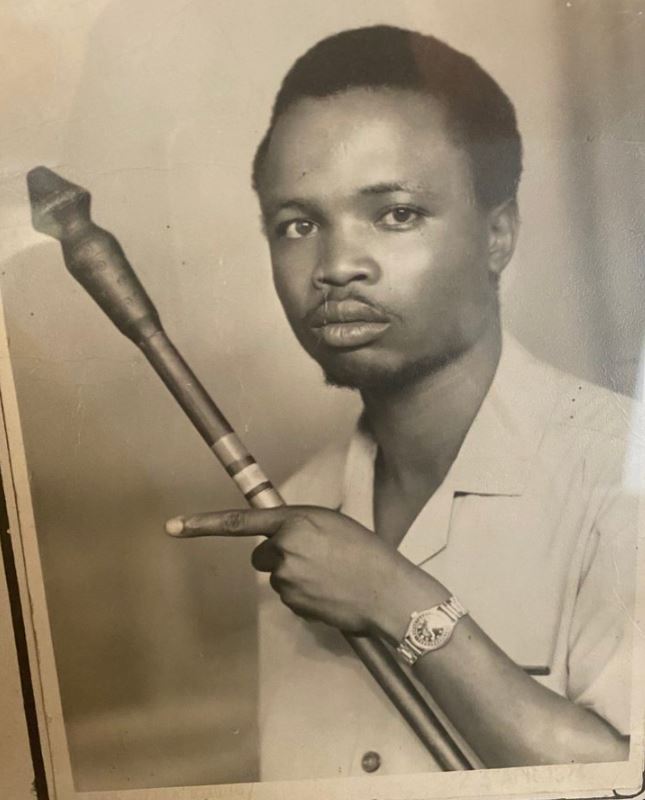