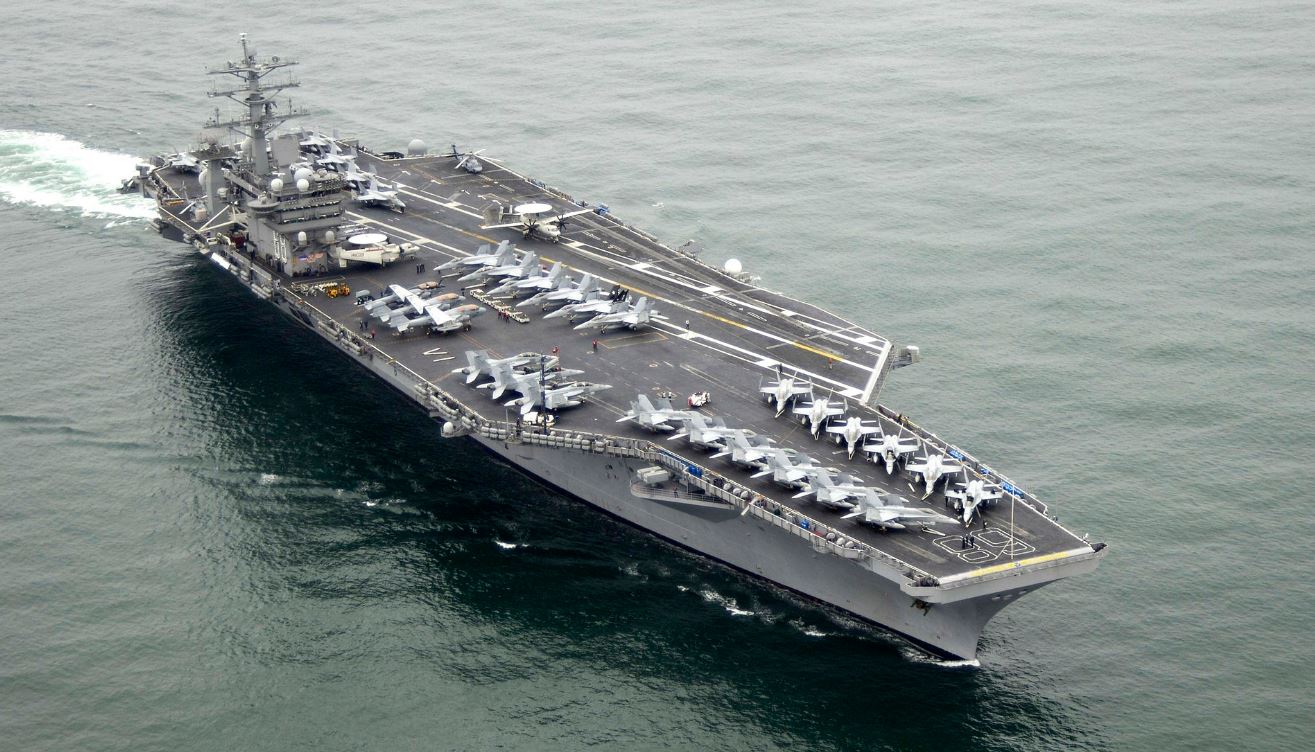 For a country that barely feeds itself, Defense Chief Administration Secretary Peter Odoyo thinks highly of it.

The CAS made some remarks that would lead most Kenyans to question reality.

He was speaking on Tuesday at the Kisumu Port, where he had gone to inspect the progress of the building of a Sh1.2 billion passenger and cargo vessel.

The vessel is being built by the Kenya Navy.

While not stating the expected completion date, Odoyo noted that building the vessel at home will save the country Sh1.6 billion.

“The Kenya Navy has been underutilized but now the armed forces we are at work,” he said.

“It will be bigger than the MV Uhuru,” Odoyo added, referring to the recently revived cargo vessel at the port.

The CAS however went a step further, claiming that Kenya’s armed forces have the capacity to do even greater things.

He said that we can build a moon landing rocket and even war tanks.

“Kenyans, don’t be fooled. We have the capacity and experts. Give Kenya Navy money and they will build for a ship that can carry even 100 aircraft, a rocket to the moon and a war tank that can hit something at 50km,” he is quoted by The Star.

At a capacity of 100 aircraft, our aircraft carrier would likely be the grandest ever built.

By comparison, the world’s largest Aircraft Carriers, the Gerald R Ford Class, and the Nimitz-class have an aircraft capacity of under 90 planes each.

Only a handful of countries in the world have built an aircraft carrier. The US in fact has more carriers in its fleet than all countries combined.

Many rich countries have been unable or unwilling to produce a single one.

I’m therefore struggling to believe that this country possesses the technical expertise to build one, with only the financial resources lacking.

And lets not get started on the moon rockets.

VIDEO – President Uhuru Kenyatta Spotted Taking a Stroll Alone in Nairobi < Previous
Throwback PHOTO of Atwoli as a Teenager Next >
Recommended stories you may like: