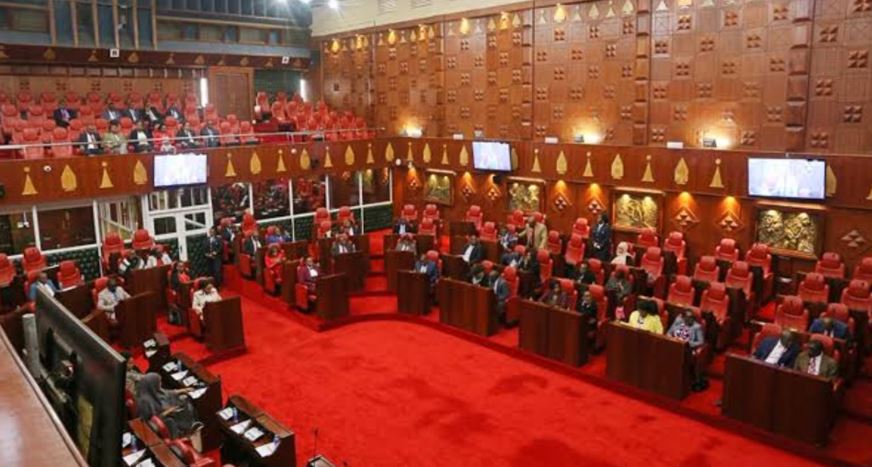 Nairobi County Assembly leadership has indicated that it will rally its members to pass the Building Bridges Initiative (BBI) bill.

Led by Deputy Majority Whip Waithera Chege, the ward reps maintained that their decision has not been influenced by President Uhuru’s pledge to offer them car grants.

“We have resolved to pass BBI with or without car grants for we believe it has many benefits for devolution. Likewise, I am asking my counterparts countrywide not to vote for the bill because of the car grant but for the benefits it has for the future generation,” said Chege.

President Kenyatta offered the car grants to the MCAs during a meeting at Sagana State Lodge on Friday.

Since 2017, the MCAs have been demanding Sh2 million car grants for each one of them. They have also been demanding salary increments and a Ward Development Fund.

The car grant offer has received criticism from some sections, with observes accusing the president of bribery. Among them was former presidential aspirant Martha Karua.

“The president’s acceptance to grant MCAs demand for car grants is nothing short of a quid pro quo. It is bribery in return for the assemblies’ pledge to close their eyes on contentious issues and pass an unnecessary document. The infamous BBI must no longer be made a preserve for a few in state-driven meetings. The people must be provided with copies of the document,” Karua said.

But Nairobi MCAs insist that the BBI will ensure an increase in allocation of funds to counties from the current 15 percent to the proposed 35 percent. 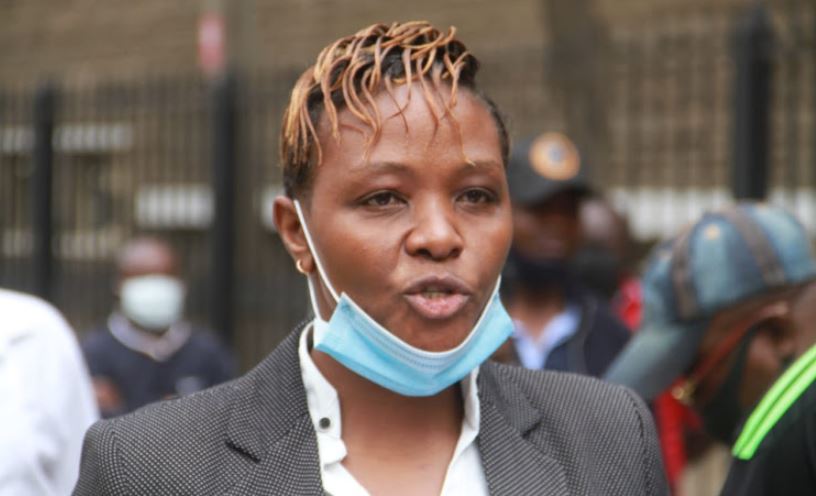 Ms Chege, who also doubles as South B MCA, explained that the Bill also proposes a ward development fund which shall be funded by at least five percent of all the county government’s revenue in each financial year.

“This will ensure that development in wards is not at the mercy of a governor as money will be made available to the wards whether the MCA is in good or bad books with a governor. It will also give power to ward residents to identify projects they want implemented,” said Minority Leader Michael Ogada.

Majority Whip Paul Kados added: “I can tell you without any doubt that all our MCAs will support the bill. I am going to be in charge of mobilising members to vote for the document in the assembly and it will pass by over 90 percent support.”

All The Trending Images This Tuesday < Previous
NMS To Install Smart Street Lights, Wi-Fi In Nairobi Recreational Parks Next >
Recommended stories you may like: