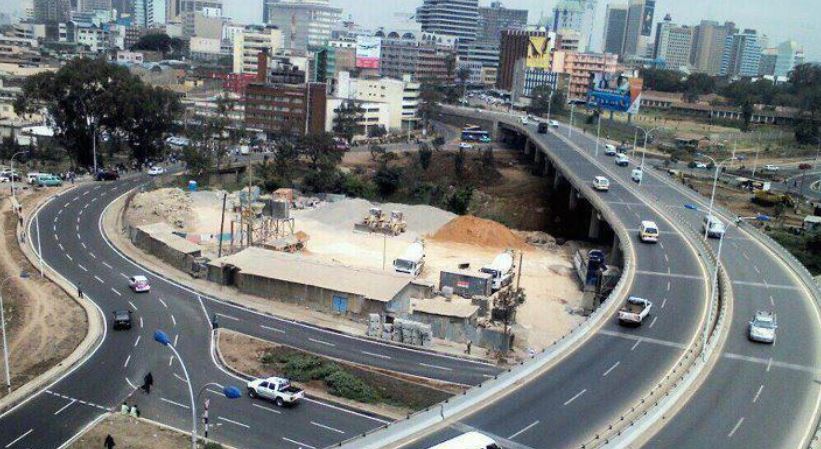 Plans are underway to convert the Globe Cinema roundabout into a bus terminus in a bid to relocate matatus from the central business district (CBD).

The Nairobi Metropolitan Services (NMS) in conjunction with the Lands ministry are completing land evaluation to convert the roundabout into a bus park for PSVs plying Juja Road and the Thika superhighway.

NMS director-general Mohammed Badi the land was occupied by private landowners hence the need for negotiations and compensation settlements.

“The biggest issue was that the land was owned by different communities, so we had to negotiate with [them] together with the Ministry of Lands,” Badi said.

“In some areas, they got compensation in land, some communities opted for government land and surrendered this one. We have already finished the legal framework for that exchange,” he added.

Badi said NMS was finalising the evaluation paving the way for the construction of a modern bus terminus at the Globe later this month.

“One community opted to be paid and we are finishing up with the Ministry of Lands for the evaluation process. This month NMS should be able to fully move and start constructing a modern bus park at the Globe,” he said.

At the same time, NMS plans to relocate matatus from downtown Nairobi in phases starting later this month.

MKU Launches Mental Health Program for the Youth < Previous
Fake Money Suspect Tells His Victims He Stole Sh28m From Al-Shabaab – Police Next >
Recommended stories you may like: