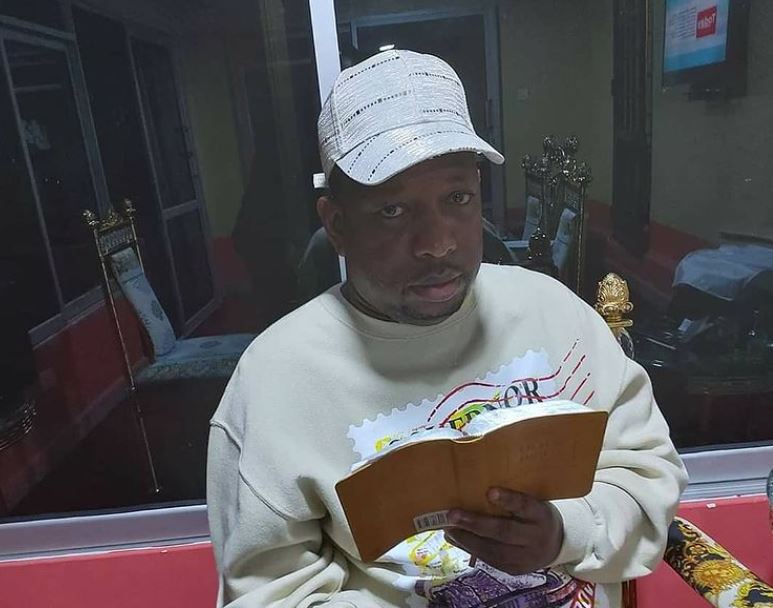 Former Nairobi Governor Mike Sonko is apparently taking a break from politics until after Vision 2030.

The impeached county boss made the announcement during the funeral ceremony of Makueni Senator Mutula Kilonzo Jnr’s uncle on Saturday, January 9. Citing President Uhuru’s 11 year sabbatical from politics, Sonko said he will be taking a decade-long break.

At the same time, the controversial political figure said he will withdraw a case stopping Nairobi’s gubernatorial by-election.

“I will stay away from politics for 10 years since people say God’s time is the best. Even when Uhuru failed in 2002 he waited until 2013. Nairobi is bigger than anyone. Because Nairobi is big and it needs a leader, I’m ready to withdraw the case for people to elect their own chosen Governor,” he said.

Sonko added that Nairobians deserve to elect the governor they want.

“It is a must for Nairobi residents to get the Governor they want. Not to bring in someone who was elected which is not lawful. They need to go for a by-election and elect the person whom they love through the ballot,” he stated.

The Trending Images in Nairobi Today < Previous
Student Who Butchered His Family In Kiambu Was “Motivated By ‘Killing Eve’ Assassin Villanelle” Next >
Recommended stories you may like: