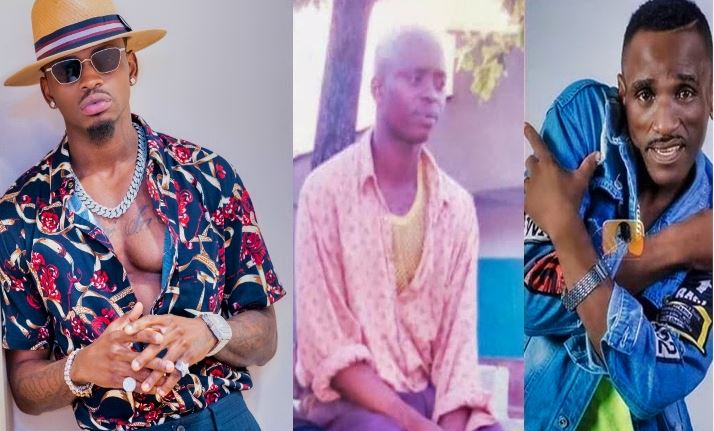 As the paternity controversy surrounding Diamond Platnumz rages on, the singer’s paternal grandmother has spoken out.

In an interview with Tanzania news outlet Bona TV, Mwanaisha Mrisho revealed that Diamond knew who his biological father is.

Mrs Mrisho, the mother of Salim Idi N’yange (Diamond’s biological dad), said her son always told her he had a child somewhere but the mother had ‘given’ him to another man.

The granny said she first met Diamond in 2002 when he paid her a visit. Mrisho noted that the Bongo music star was the exact copy of his father.

She also revealed that she lived with Diamond Platnumz for two to three years before he became a star.

Noting that Diamond had also introduced his baby mamas to her, Mrisho said she had graced events in the singer’s life, specifically those that involved his children.

“Mostly they are the children’s events, those in South Africa and the one in Kenya. He introduced me to the women he has given birth with and tells them, ‘This is my grandma, mother to my father’ but just in low tones and we even take pictures,” she said. 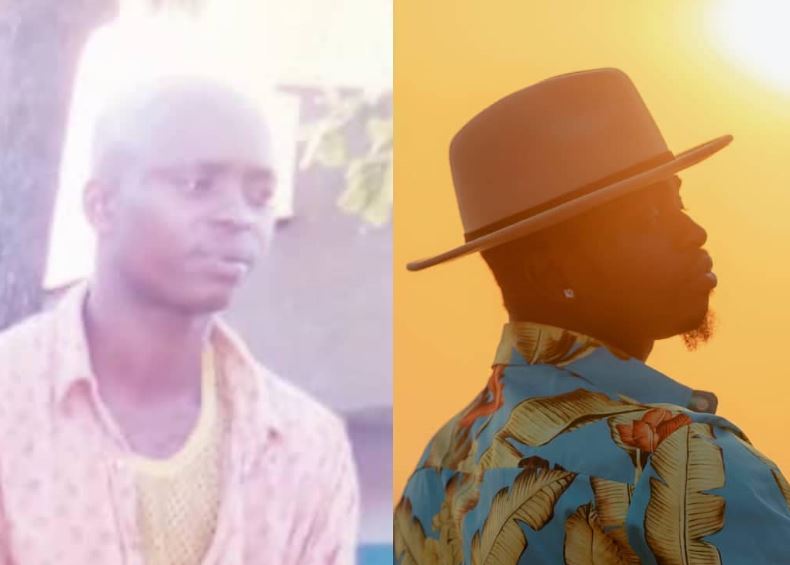 Diamond’s mother, Sandra Sanura, recently dropped the paternity bombshell saying Abdul Juma, who many thought was the biological father, knew about her pregnancy.

She also confirmed that Lava Lava’s manager, Ricardo Momo, and Diamond are step brothers who were fathered by the late Nyange.

“When you look at Diamond and Ricardo what do you see? Ricardo’s father is the same as Diamond’s father, he is called Salum Iddi.

“Mzee Abdul was a step father he found me with Naseeb’s pregnancy and he knew it. He told me that he was not responsible for pregnancy. I have on many occasions told him that if he had accepted the pregnancy the child would have been his,” she told Wasafi FM.

Papa Shirandula’s Njoro Made More Money Hawking Sweets Than Acting < Previous
Eric Omondi On Broken Engagement To Chantal: I Knew We Were Going To Marry But… Next >
Recommended stories you may like: