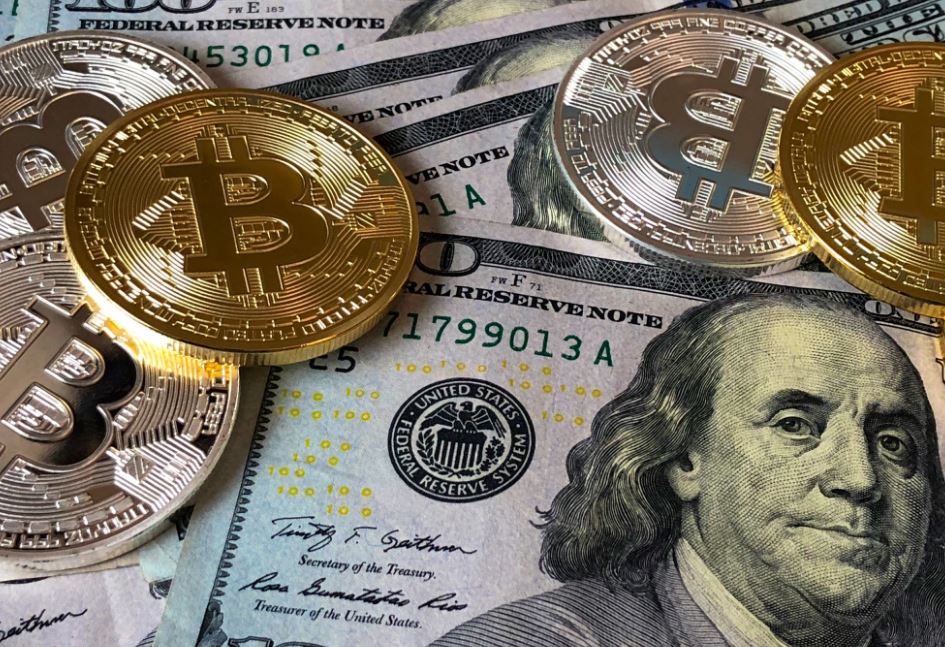 2020 was a valuable year for Bitocin, because after the halving in May, month after month, the price consistently grew and broke its first record when it hit $20,000 on 16 December. However, what a lot of experts didn’t know was that the bull cycle was far from over.

As a matter of fact, in January, the price doubled and reached an all-time high of $40,367 on 7 January. This isn’t the first bullish cycle of Bitcoin, but what makes it different is the relatively steady increase in its price and spectacular performance in 2021. In this article, we provide an overview of Bitcoin’s bull run and what we can expect in the future.

Factors the Drive the Bull Run

Bitcoin is a peer-to-peer cryptocurrency, which means that its price is solely driven by the ratio of supply and demand. However, Satoshi Nakamoto (creator of Bitcoin ) has put mechanisms in place to control the inflation rate of Bitcoin. First, there’s Bitcoin halving, which is part of the Bitcoin protocol, and the event cuts in half the block reward miners receive. For anyone that has trouble understanding cryptocurrency terminology, it’s important to find a reputable site like learncrypto.com.

Bitcoin miners get a block reward for approving blocks of transitions in the network, which has two important outcomes. First, it ensures that the network remains secure, and second it produces new BTC. But, this event slows down the rate at which new BTC are introduced in the blockchain network.

Furthermore, the mining competition has grown significantly, and again according to the Bitcoin protocol, the difficulty of mining increases based on the total processing power of the entire network. This means that the supply of BTC increases at a slower rate than the demand, which results in a higher price of Bitcoin. Furthermore, what makes Bitcoin a scarce asset is that the number of BTC is restricted to 21 million.

So, after the Bitcoin Halving on 11 May, the block reward was reduced from 12.5 BTC to 6.25 BTC, and afterward, Bitcoin entered a bull market phase that still lasts today. In fact, in 2020, the value of Bitcoin has increased by about 170%.

Another factor the has an effect on the price is the competition with other cryptocurrencies, but currently, even as new digital cryptocurrencies enter the market, Bitcoin is the largest currency by market capitalization.

Previous bull runs were different because the growth was driven by small investors, whereas now Bitcoin is widely known around the world and had captured the interest of large institutional investors. Moreover, there’s a rising number of businesses and organizations that support Bitcoin. In fact, around 15,000 businesses accept payments in BTC. Also, a lot of investors compare investing in Bitcoin to investing in gold, and it’s considered a ‘safe-haven’ asset by some of his supporters.

When it comes to the future projections, there isn’t a consensus regarding one future scenario; Some users believe that it will hit 100,000 by 2025, whereas other Bitcoin advocates feel that this price is already reachable by the end of 2021. Lastly, some future scenarios are Bitcoin, breaking $400,000 in the next several years.

However, even with these positive future predictions, Bitcoin is a highly volatile asset, and no one actually knows what will happen in the future. Also, investors should always keep in mind that in relation to other assets worldwide, Bitcoin trading volumes are still small. Therefore, different events can greatly impact the price of Bitcoin. That being said, it’s prudent to always do your own research regarding cryptocurrencies and stay-up-to-date with the latest news in the crypto world.

President Kenyatta Bids Farewell To US Ambassador Kyle McCarter < Previous
Email Marketing in 2021: Is It Still Effective? Next >
Recommended stories you may like: