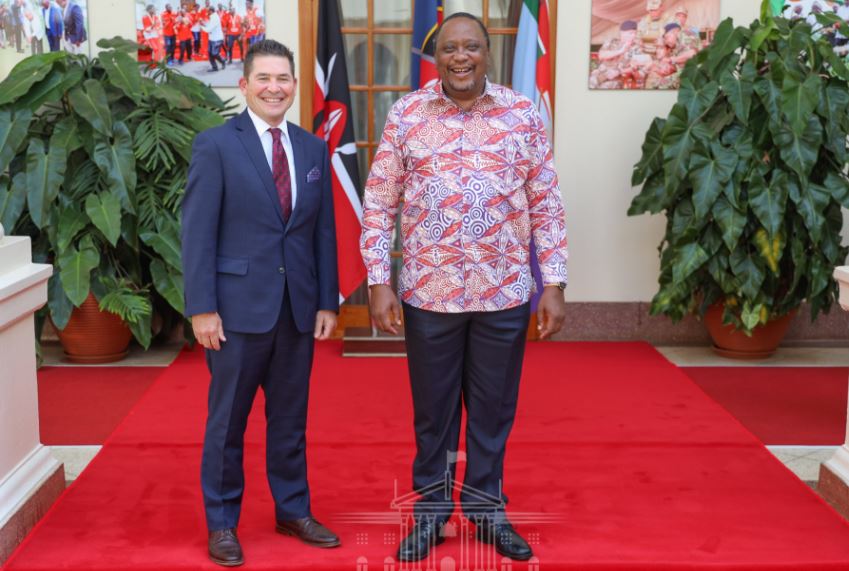 President Uhuru Kenyatta on Tuesday afternoon bade farewell to outgoing US Ambassador to Kenya Kyle McCarter who paid him a courtesy visit at State House, Nairobi.

The President reiterated Kenya’s determination to conclude ongoing negotiations with the United States of America and sign a Free Trade Agreement (FTA).

Uhuru said the FTA will build on the successes achieved under the African Growth and Opportunity Act (AGOA) by ushering in better and bigger trade opportunities and prospects for Kenya.

“We appreciate what has been achieved through AGOA, but it is time we moved to much more closer trade arrangements that are mutually beneficial. We will not lose focus on concluding the FTA,” the President said.

Kenya and the US launched trade negotiations on 8th July 2020 with the aim of crafting a comprehensive FTA that will serve as a model for similar pacts across Africa.

President Kenyatta thanked the US Government for the support Kenya continues to receive in the security sector especially the fight against terrorism and the response against Covid-19.

On his part, Amb McCarter thanked President Kenyatta and the people of Kenya for making his two-year tour of duty in the country successful.

“I am a fortunate man to have served Kenya as US ambassador. I will be visiting Kenya from time to time and I hope I will be able to bring more investors,” Amb McCarter told the President.

At the meeting, also attended by Head of Public Service Dr Joseph Kinyua and Foreign Affairs CS Amb Raychelle Omamo, the President wished the outgoing US envoy success in his future endeavors. 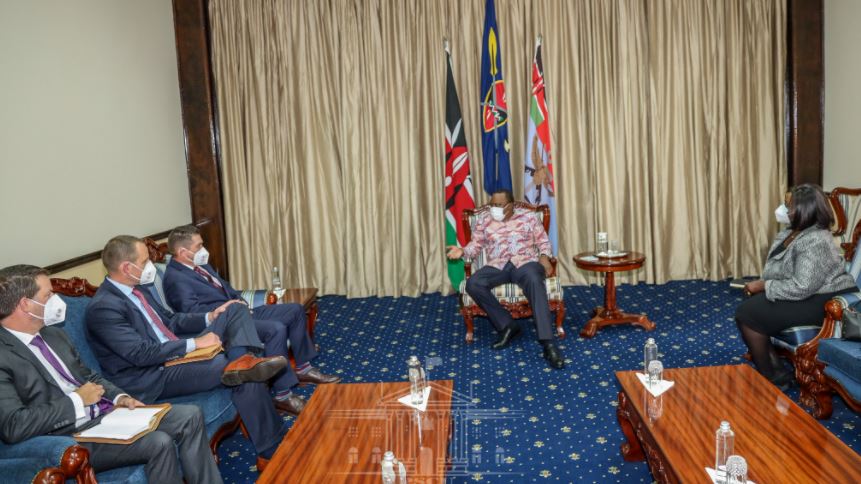 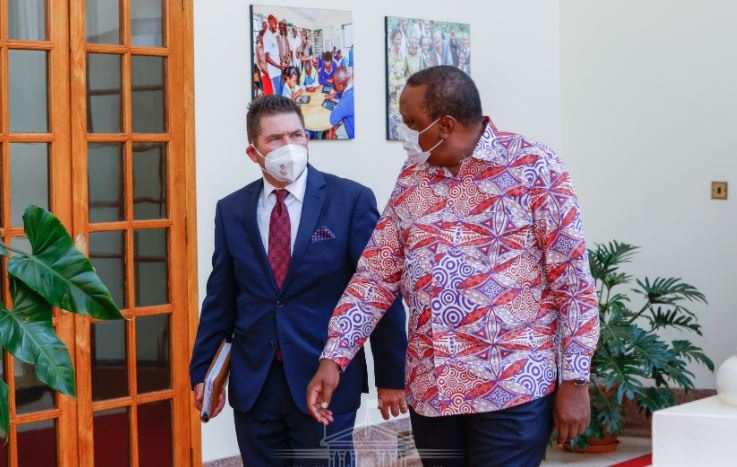 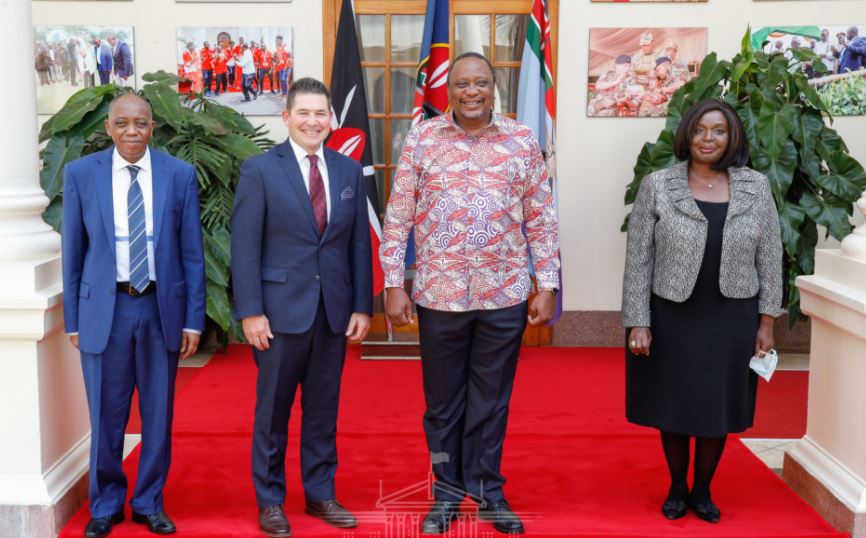 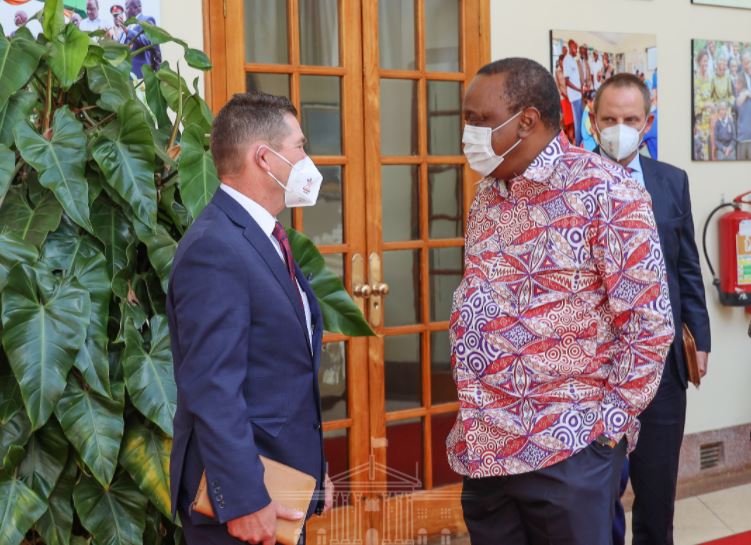 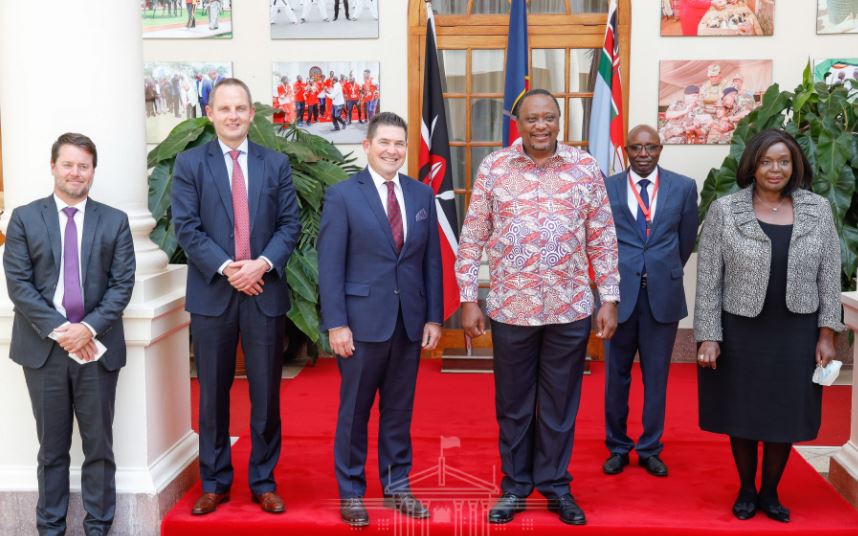