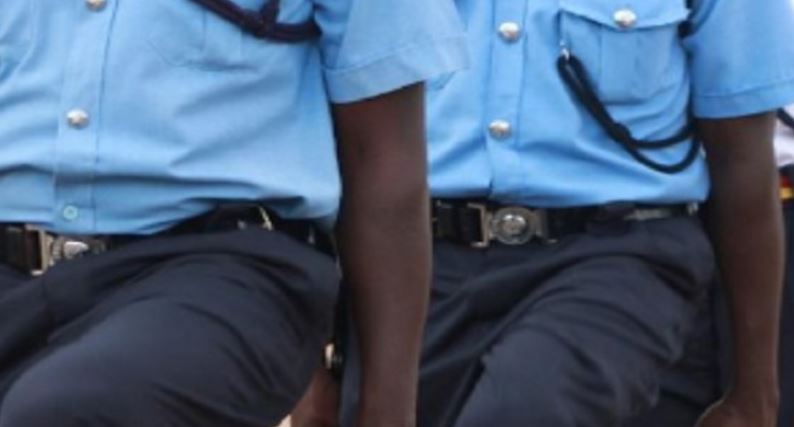 Police in Kuria West, Migori County arrested a colleague after he was caught redhanded having carnal knowledge with a minor.

The suspect, identified as Kennedy Kiplang’at, was caught defiling an 8-year-old girl in her parent’s home on Tuesday, December 8.

The minor’s two female friends reportedly saw the officer entering the minor’s bedroom at around 6 pm and alerted her mother.

K24 reports that the parent rushed to the room and found the officer defiling the minor. She found both the officer and the minor naked in bed and raised alarm attracting neighbors.

A medical examination conducted on the minor at the Kuria West Hospital established that she had been defiled.

Detectives said the suspect will be arraigned once investigations are concluded.

Okiya Omtatah Moves To Court To Stop Appointment of Philomena Mwilu As Acting CJ < Previous
Everything Trending in Nairobi This Jamhuri Weekend Next >
Recommended stories you may like: