DCI officers at the Jomo Kenyatta International Airport (JKIA) are probing a complaint in which singer Kevin Bahati and Mochez Models CEO Dorothy Oliech are accusing Lugari MP Ayub Savula of assault aboard a flight from Kisumu to Nairobi.

According to Dorothy Oliech, the incident took place on Sunday night after Savula started winking at her and another passenger identified as Caroline Idah, who was seated next to her.

“I was flying back to Nairobi when I was attacked by MP Ayub Savula. The onset of all this is, he was winking to a lady seated next to me in a drunken state. This behaviour was totally unacceptable to us and he was requested to stop, after which he started abusing me, my mother, and father,” said Ms Oliech in a post on social media. 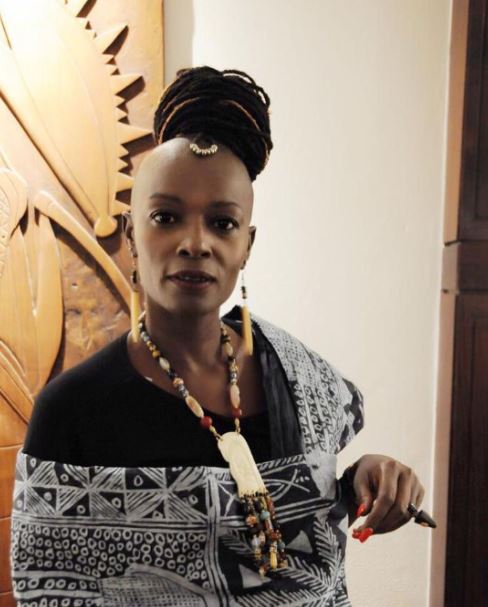 On his part, singer Bahati said in his police statement that the MP was seated next to him on the Jambojet flight when he punched and slapped him for no apparent reason.

Bahati is said to have been trying to take photos and videos of the incident when Savula allegedly assaulted him.

“I sat right next to him. After he started shouting at the ladies (Dorothy and a friend), the whole plane was in panic mood. Even a prominent politician who was on the flight with us tried to ask him to calm down,” Bahati said.

Dorothy added that after she told Savula it was wrong to punch Bahati, the lawmaker boasted that nothing would happen to him because he is rich. She said the MP also threatened to shoot her saying even if he was arrested, he would be bailed out.

When the plane landed, Jambojet management alerted police who took the MP to the station. He was released late in the night after questioning.

“It is true that the matter involving the MP and other passengers was reportedly immediately by the pilot as that is how flights handle security matters. Upon touchdown, security details at JKIA Terminal 4 took charge of the matter and it is now squarely in their hands,” JamboJet’s Communications manager Titus Ombongi said.

Ayub Savula denied winking at the women saying it was impossible to do so as he was seated in front of them.

“How could I have winked at them when I was seated right in front of them? My eyes are not on my rear head and their claims are malicious and full of lies,” the MP said.

According to Savula, there were other passengers in the flight who can testify against Oliech. He also threatened to sue her for defamation over her social media post.

“Those are lies and she will pay for it. I am a respected MP in this country,” he said.

‘Patia Duck Simu!’ Kenyans Can’t Believe There’s A Duck In Nairobi River [PHOTO] < Previous
Ben Pol Slams Fans For Meddling In His Religious Conversion Next >
Recommended stories you may like: