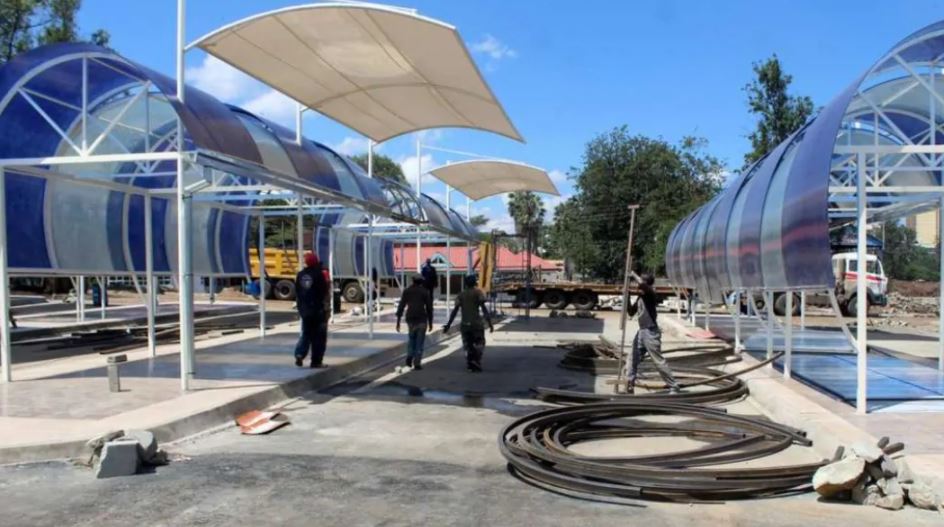 Nairobians will have to wait a little longer to use the highly anticipated Green Park bus terminus in the city.

The Nairobi Metropolitan Services (NMS) was set to launch the matatu terminus located at Railways Club in Nairobi on Monday, December 14 but postponed it due to ongoing final touches.

NMS Director-General Mohammed Badi explained that the addition of modern designs, consultation with stakeholders in the transport sector as well as the time it took to pull down structures at the former lunar park delayed the launch.

“When we entered the Lunar Park, some traders who were onsite had semi-permanent structures so we negotiated with them to bring down their own structures to avoid damage and they took their sweet time. NMS also wanted modern designs that would match the old Kenya Railways building that is situated there and had to consult further with the landowners on the final design of the terminus that had to be in sync with the old building design. That is why there has been a delay,” said Mr Badi. 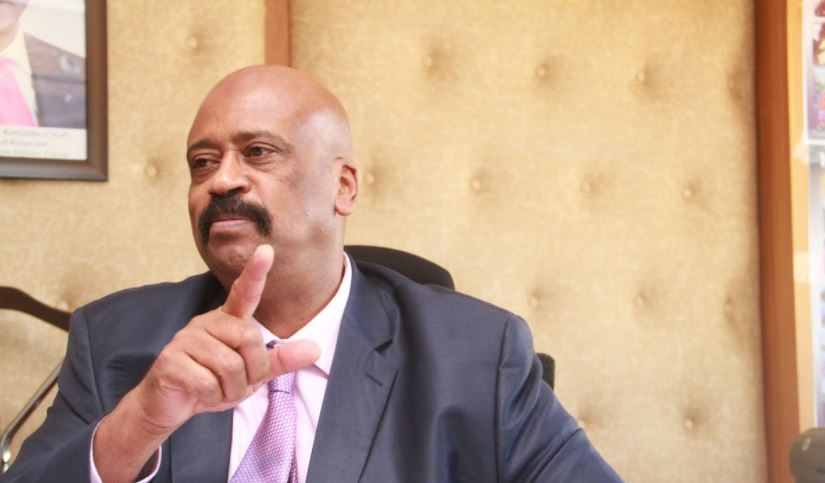 The army man said the terminus, which is close to completion, will have modern amenities including a supermarket, a police station, a restaurant, and a dispensary.

The police station will provide security at the terminus while the dispensary will offer medical assistance in cases of health emergencies.

“The dispensary is done and we are currently looking for funds to equip it. Once the terminus is launched, the dispensary will be running,” Badi said. 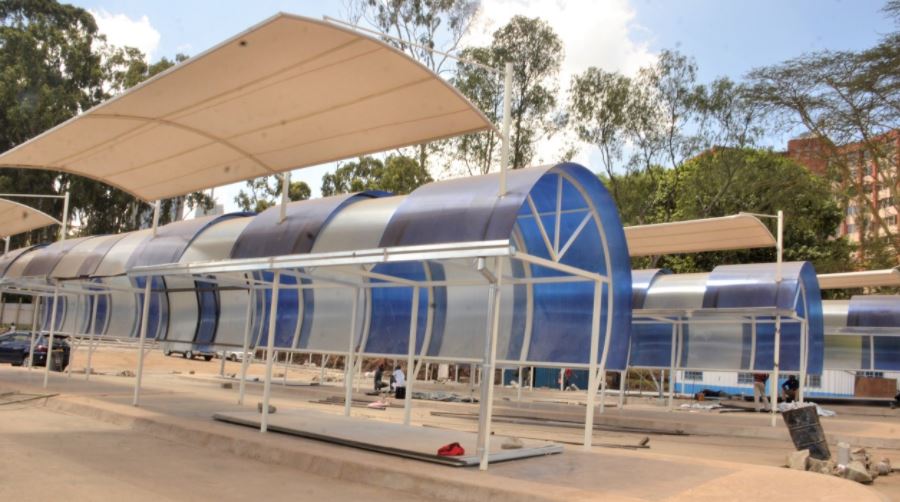 He also mentioned that NMS has already advertised a contract for the setting up of a restaurant and a mini-supermarket.

Green Park bus terminus will also be fitted with a solar energy system to provide lighting. Garden beds will also be set around the terminus.

“Two modern ablution blocks will also be set up, one at the drop-off point and another at the pick-up point. They will be set up in a manner that will be conducive for everyone including the physically challenged and children,” he said.

“Greenpark will be a pilot for the other termini that are expected to be completed before the CBD matatu ban becomes effective,” said Maj-Gen Badi.

The terminus is expected to be ready for use by the new year. 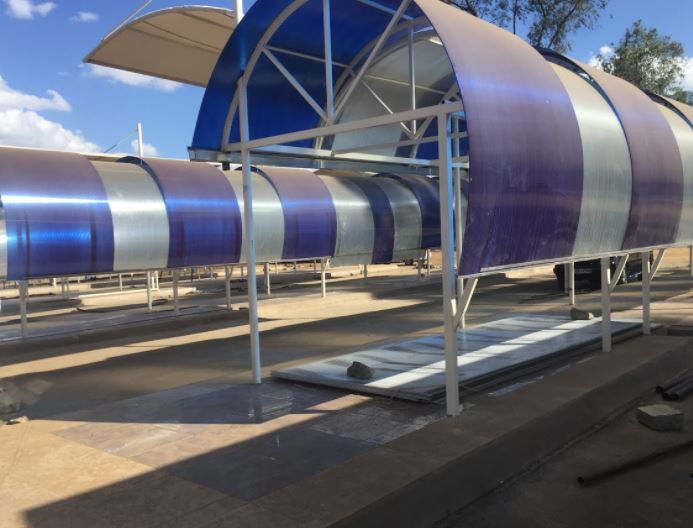 Girl, 15, Drowns While Taking Photos At River Nyamindi < Previous
All The Trending Pics This Friday Next >
Recommended stories you may like: