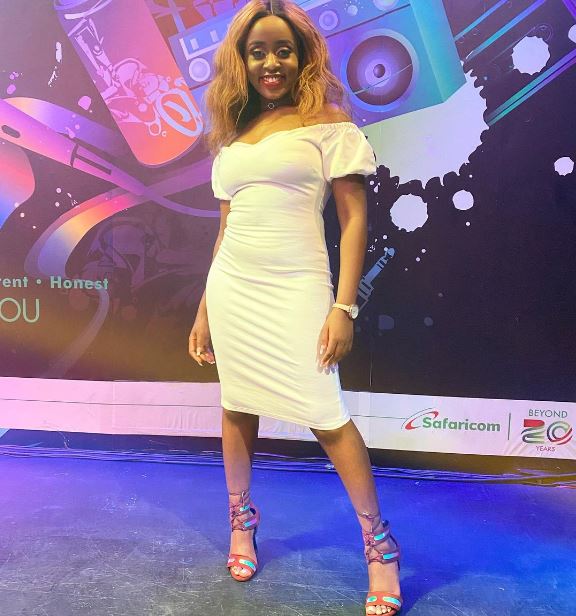 The sensational songbird has been named as one of the mentors of youth mentorship platform, BLAZE by Safaricom.

A delighted Nadia took to social media to break the news with a picture of herself on the BLAZE set. She attributed the lucrative gig to her social media program, Financial Discipline Journey, that she has been running for about a year.

The 24-week program seeks to cultivate a saving culture among Kenyan youth, with members opening a lock savings account and depositing any amount every Monday.

“On set at Safaricom BLAZE MENTOR! Financial Discipline got us here. One year later it is opening doors!!” said the finance graduate. 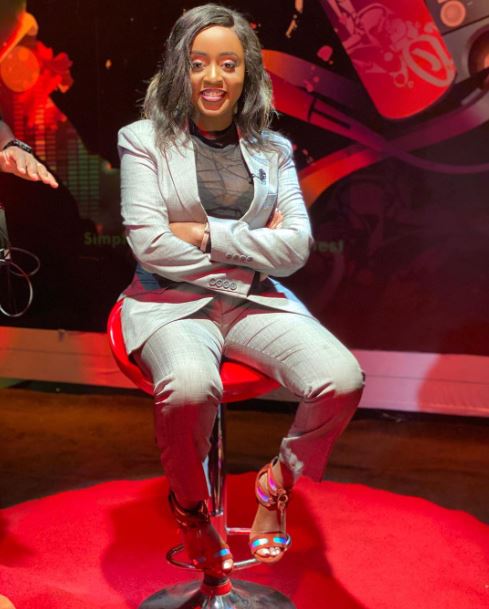 In another post, Nadia Mukami announced that the new season of Blaze BYOB Summit is returning this week.

Other BLAZE mentors include celebrity stylist Brian Babu and makeup vlogger Joanna Kinuthia. The BYOB Live summit will be hosted by radio and TV presenters Sheila Kwamboka and Mzazi Tuva.

Read: “How I Made My First Million,” Makeup Vlogger Joanna Kinuthia

Guide to Online Casinos in Kenya < Previous
Betty Kyallo Opens Up On Celibacy Being Hard, Dating Someone Younger, Ideal Lover Next >
Recommended stories you may like: