Betty Kyallo Opens Up On Celibacy Being Hard, Dating Someone Younger, Ideal Lover 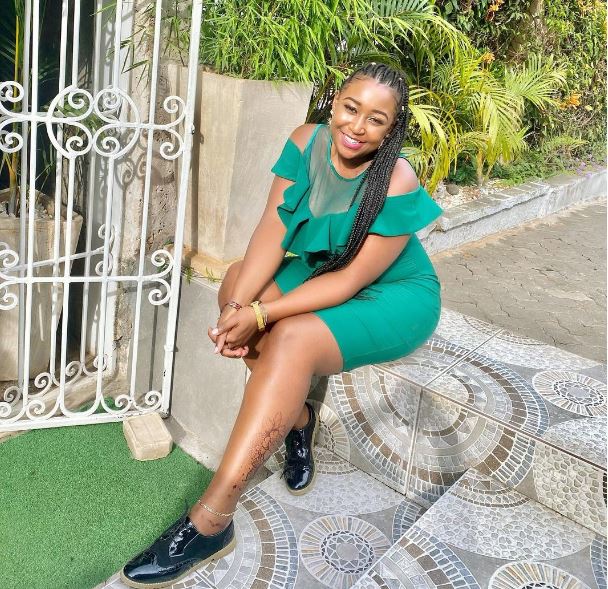 Celebrity media personality Betty Kyallo let her social media fans in on her personal life, revealing that being celibate is hard.

Gloria posed the fans’ questions to Betty, with one of the queries being about “dry spell”.

“Do you ever get a dry spell? Answer yes or No Tumalize,” posed Gloria. Betty responded: “Dry spell ya pesa si sana… I have tried to be celibate, it’s hard.”

The mother of one was also asked if she could date someone who is younger than her.

“Age ain’t nothing but a number… maturity is a choice. I think I can date someone younger… maybe we can leave each other with like two, three, four, seven years. There are people in Hollywood who get married to guys 20 years younger than them. I’m not saying this is Hollywood, but we can make our kind of Hollywood,” said Betty.

The Flair by Betty CEO was also tasked with naming the qualities of her ideal man.

“First of all, you have to love Jesus. You have to be hardworking. I want a guy who’s going to wake up in the morning and hustle with me or at least even if you are going to stay at home, you better have money.

“If you don’t get too much money, hard work is a must for me and the third thing is somebody who is potentially going to meet Ivanna because that’s the most important person in my life. If I have never introduced you to Ivanna just know hujafika bei,” she said.