Ben Pol: Marriage Is a Gamble 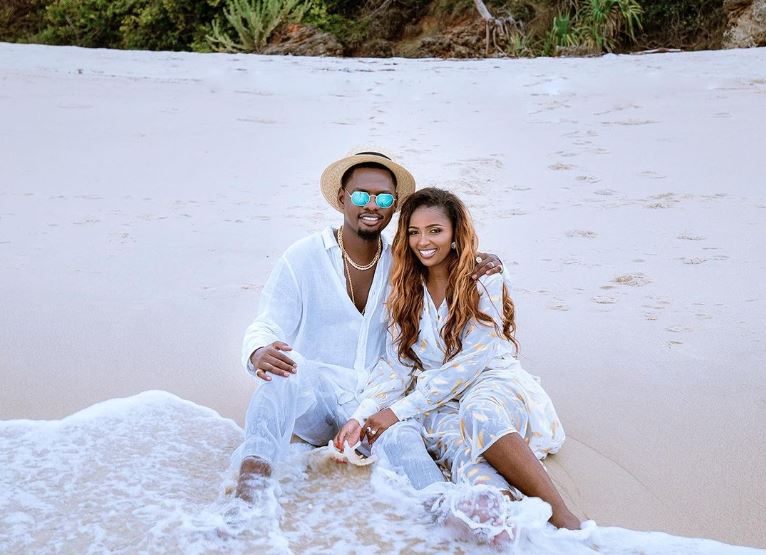 Tanzanian singer Ben Pol opened up about matters of marriage saying that it is a gamble.

Amid rumors that all is not well in his marriage with Kerooche heiress Anerlisa Muigai, Ben Pol recently spoke in an interview with Millard Ayo where he was asked if his marriage is in trouble.

He said: “To say the truth, I also would like to talk about it because we got a lot of support from people who would also like to know the status of our marriage. But at the moment, out of respect, allow me not to talk about it. I will address this at a later date.”

When asked to advise anyone who is looking to get married, Ben said one should involve God in the process of finding a soulmate.

“That is very important because if you choose looks and not consider the inner person, it will be hard,” he said.

“Marriage is a gamble so if you did not look at those aspects or involved God, then there are chances of losing out. If you pray to God and put Him first, you will get your soulmate. Even if they will have their shortcomings, it will be easy to cope.” 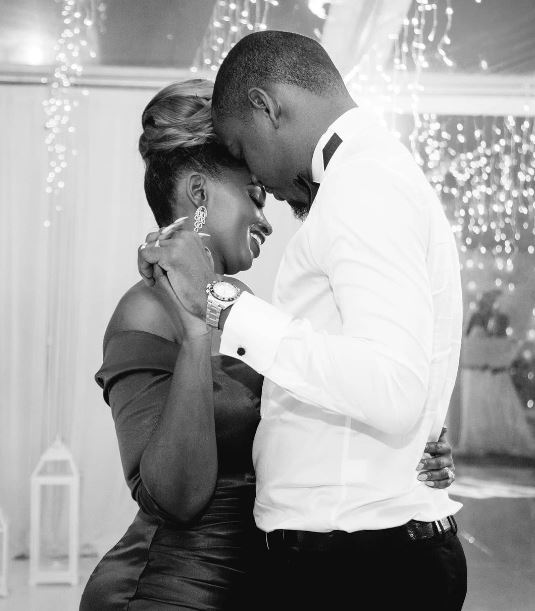 He also advised couples not no wait for problems in the relationship before seeing a counsellor.

“Don’t wait to go there and work on your marriage and selves. Make it a habit to also pray together.”

Ben Pol also spoke about celebrities flooding Anerlisa’s DMs knowing all too well that she is married.

“I have witnessed that but it doesn’t bother me because you are dealing with your wife and not with outside forces. The only problem is when they change or when you start fighting with the outside forces, which drains your energy.

“You will not think about gifting your lover with flowers because your sole focus will be fighting hangers-on.”