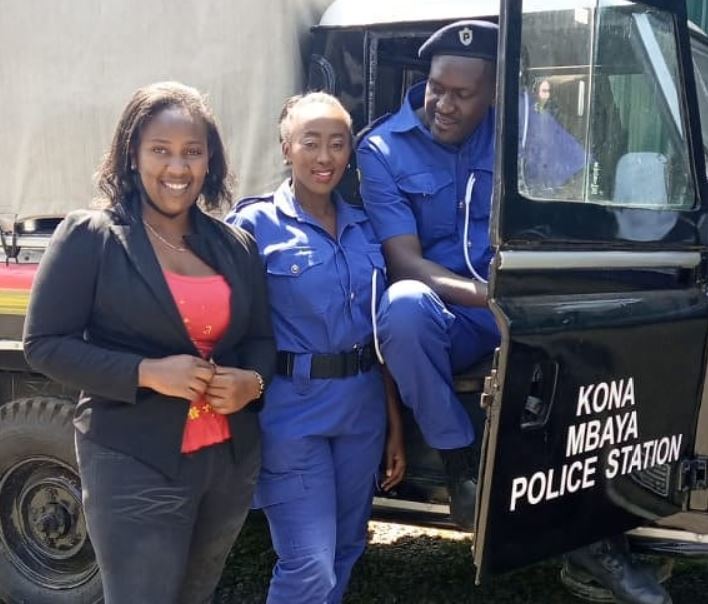 Comedy actor Abdi Munai aka Munai General, who is best known for his role in ‘Inspekta Mwala’, is recuperating at home after undergoing multiple surgeries.

The Radio Citizen presenter was admitted over a week ago following a road accident along Murang’a Road when the vehicle he was in overturned.

“I was on my way home when the front tyre burst and our vehicle overturned. Luckily I did not get any fractures but I had several injuries. Doctors performed a number of tests to ensure there were no internal injuries but I had to undergo grafting since I had several scratches on my skin.

“I am feeling much better and I will continue recuperating at home,” he said after he was discharged. 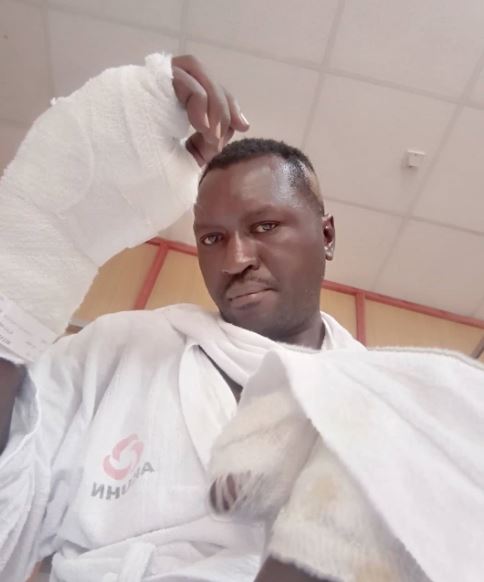 Munai said he underwent 5 surgeries, which pushed his hospital bills past his medical cover. An appeal on social media indicated that he needed help raising Sh2.5 million but Munai said his employers settled the bill.

The comedian said his insurance cover catered for Sh1 million and thanked all those who contributed.

Thanks to all God bless

Grace Ekirapa On Dating A Guy With Baggage, “I Was Tired Of Being Thrown Around” < Previous
Kambua Thought She Was Bloated Before Realizing She Was Pregnant Next >
Recommended stories you may like: