Kambua Thought She Was Bloated Before Realizing She Was Pregnant 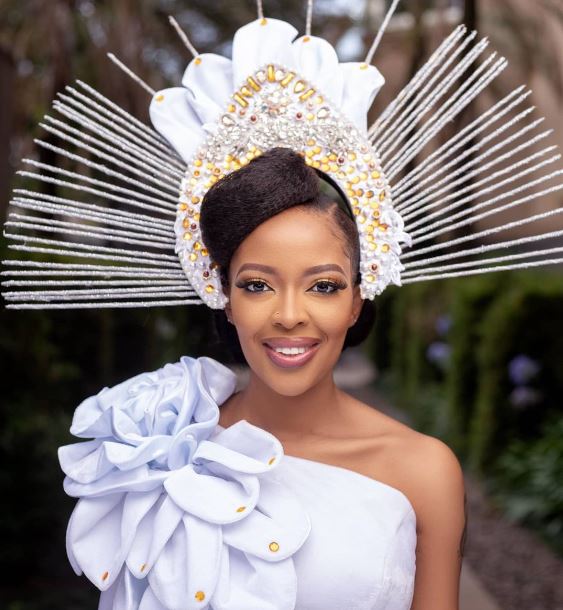 Gospel musician Kambua recounted her first pregnancy journey revealing that she found out she was pregnant while on holiday.

Speaking in an interview with The Play House, the singer said she initially thought she was just bloated. She even considered complaining to the management of the hotel about their food.

“I was always sleepy and always bloated. When I came back home the bloating continued and I wondered kwani chakula yangu pia ina shida? I took a test and it came out positive,” she said.

Being her first pregnancy, Kambua said she was excited and anxious at the same time. 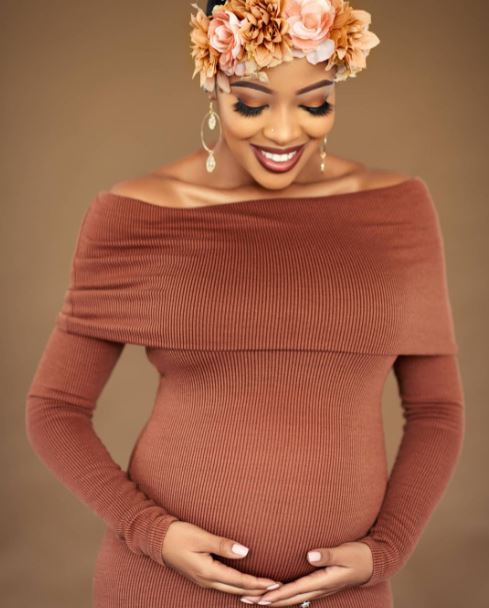 “I had a mixture of happiness and fear because I was anxious since being pregnant is one thing and carrying it is another thing,” she said.

“I then decided to keep away from social media for a while as it was a sacred time for me.”

The TV host said she did not want to commercialise the experience.

“By the time baby came, I knew I could not be distracted. I appreciate that people around me kept it under wraps,” she said.

Kambua said her motherhood journey has been tough.

“He(Nathaniel) is such a ball of energy. The child is a constant reminder that God is a generous giver.”

Nate turned one in August, with the ‘Neema’ singer currently expecting her second child with husband Jackson Mathu. 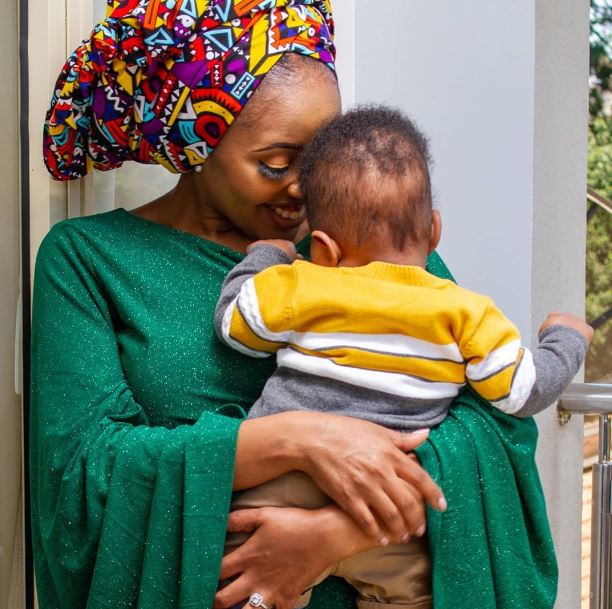