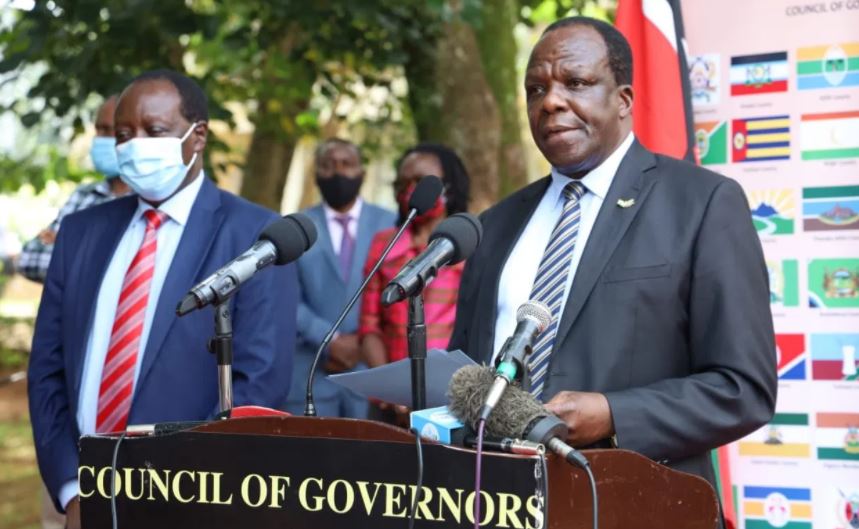 The Council of Governors hopes to convince President Uhuru Kenyatta that shutting down the country is in the best interest of Kenyans.

In a memorandum to be presented to the Head of state on Wednesday, November 4, county bosses attribute the coronavirus cases surge on increased activities in social places.

They are pushing for the closure of bars, restaurants as well as a ban on political gatherings. The governors also want President Uhuru to reimpose the 5 am – 7 pm curfew with CoG chairman warning the situation is likely to get out of control if the State does not act swiftly.

Regarding politicians defying Ministry of Health protocols in public rallies, the Council of Governors is accusing Inspector-General of Police Hillary Mutyambai of laxity in enforcing containment rules.

“These are some of the issues we shall present during our discussion with the President and senior health officials on Wednesday. Kenyans have dropped their guard thinking that we are out of the woods,” Oparanya said.

At the same time, the Health ministry cautioned that the government may find itself running out of options, hence the need for imposing tougher restrictions on Wednesday.

“We already have several options on the table and anything is possible as long as it is in the best interest of the country,” said Acting Director-General, Dr. Patrick Amoth.

248 people were reported to have fully recovered from the disease raising the number of recoveries to 37,442.

Health CS Mutahi Kagwe expressed concern over laxity among members of public in adhering to COVID-19 safety protocols. He also cautioned political leaders against risking the lives of Kenyans.

“We want to urge the political class to please understand that as much as we have important issues in the country to deal with, we also have a higher issue to deal with and that is the issue of people’s lives. And that is our first and utmost responsibility. So before we start arranging political rallies please think about the impact…” said Kagwe. 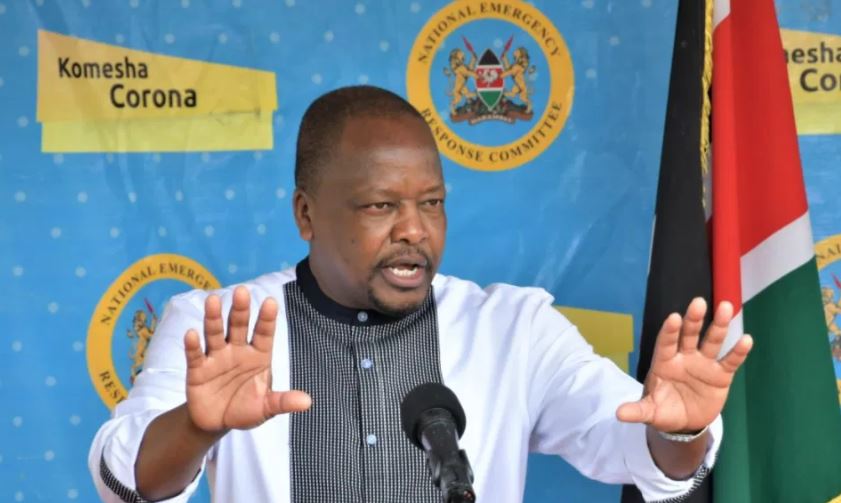 “Children Safer In Schools,” Says Magoha Ahead Of Meeting With Uhuru < Previous
Varsity Student Stabs Lover Over Text Message From Another Woman Next >
Recommended stories you may like: