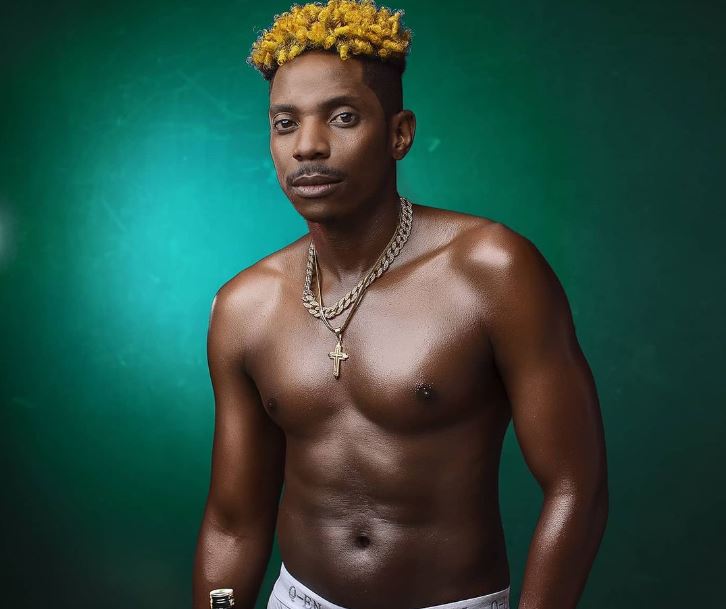 Top Kenyan comedian Eric Omondi has fulfilled his biggest dream following the launch of his own studio and company offices.

The funnyman launched ‘Eric Omondi Studios’ and offices for his company, Big Tyme Entertainment, on Tuesday. In a statement, Omondi said his dream has always been to create a space for creatives.

He said the studio will offer quality audio and video productions for musicians, artists, comedians, and actors.

“We have a large Video Studio named after our Legendary Founding Fore Father MZEE OJWANG!!! We have purchased Six Vintage classic cars and an aircraft for our Artist to Use in video shoots, these are situated at the MAMA KAYAI PARK named after our Mum Mama Kayai who was Present to launch it herself. We have an Audio Studio Named after our FATHER and MENTOR Baba Yao himself @mwalimchurchill. Wasanii wasisumbuke kuenda sijui Nigeria ama South Africa,” Omondi explained.

Eric noted that the studio is just the beginning.

“God has done it once again but this is just a tip of the iceberg. All my life I dreamt of an opportunity to showcase my craft to the world but my biggest dream has always been to create a space for creatives.

“These Studios are also to ensure maximum quality production for our corporate clients and partners. We provide all under one roof services,” he said.