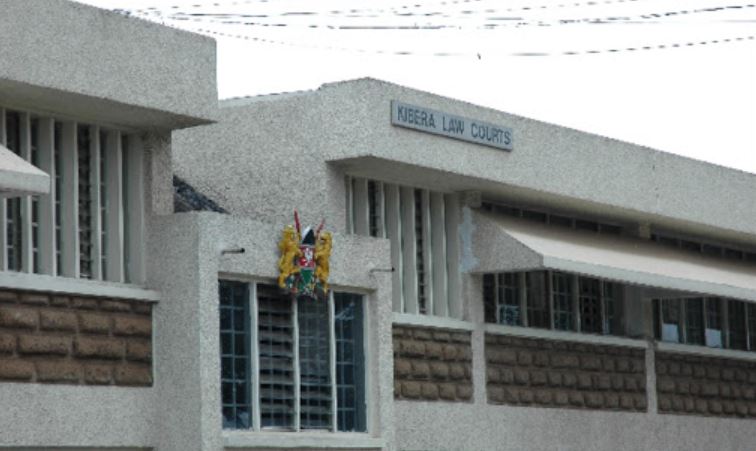 A student of the United States International University (USIU) has been charged with raping his colleague after a drinking spree at a hotel in Westlands, Nairobi.

The 23-year-old suspect is said to have committed the offense on November 1 after his fellow drinking buddies left him with the blacked-out victim.

A Kibera court heard that the suspect, a finance student, had called his 21-year-old colleague to meet up with him at the city hotel.

The girl left her friend’s home and went to the hotel where she met the suspect who took her to a room where his friends were having drinks.

After about two hours of drinking, they proceeded to a bar along Ngong road where they met other friends for more drinks.

They then returned to the hotel in Westlands for more drinks but their friends started leaving after the restaurant’s management complained that they had overcrowded one room.

The suspect was left with the victim and her friend who later took a cab and went home. However, she later returned with the cab driver and asked the management to accompany them to the room where she had left her friend. When they knocked the suspect reportedly took too long to open.

When the accused opened the door, the victim’s friend said they found her half-naked. She was taken home and her mother took her to a city hospital where she was examined.

The matter was reported to Kileleshwa police station and the suspect was arrested four days later.

The victim’s lawyers opposed his release on bail saying he had been threatening witnesses. The magistrate said the threats should be reported to police and freed the accused on Sh500,000 bail.

The case is set to be mentioned on November 24.

Dream Come True For Eric Omondi As Comedian Launches Own Studio < Previous
Ngara Trader On The Run After Beating Cop To Death Next >
Recommended stories you may like: