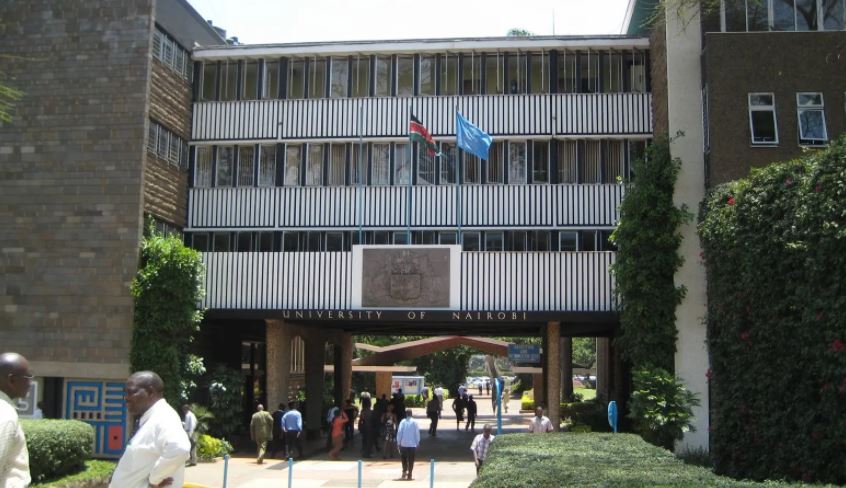 The High Court has directed the University of Nairobi to compensate a master’s degree student Sh500,000 for a five-year delay in his studies.

Justice Weldon Korir ruled that the complainant, Mr Paul Peter Makokha, had legitimate expectations of completing his degree course within two years as stipulated in his letter of admission but took five years due to delays caused by his lecturer, Dr Robinson Ocharo.

In his petition, the student said he was assigned Dr Ocharo in 2012 as the supervisor of his project but due to the lecturer’s unavailability and lack of cooperation, he ended up graduating in December 2016.

He noted that at times, he would travel from Kakamega to Nairobi only for the supervisor to be unavailable. This he said incurred travel expenses totaling Sh40, 000.

The student also accused the respondents(UoN and Dr Ocharo) of frustrating his chances of securing employment due to the incomplete master’s studies and tainted his resume since it now indicates that he took seven years to complete a two-year programme.

Justice Korir noted that the lecturer never responded to the petitioner’s messages or answered his calls.

The judge found that apart from the violations to the rights of fair administrative action and education, the petitioner failed to discharge the burden of proof in regard to other rights he alleged were violated by the school and the supervisor.

Makokha had claimed his right to freedom from torture and cruel, inhuman or degrading treatment or punishment was violated by the school and the lecturer.

He also told the court the respondents frustrated his every attempt to change his supervisor until directed by the Ombudsman.

“In my view, the mistreatment meted upon the petitioner by Dr Ocharo with the acquiesce of the university should attract monetary compensation. Universities should not admit students if they do not have the capacity to teach and supervise the students,” Justice Korir ruled.

All The Trending Pics This Tuesday < Previous
MPs Declare Support For BBI During Naivasha Retreat Next >
Recommended stories you may like: