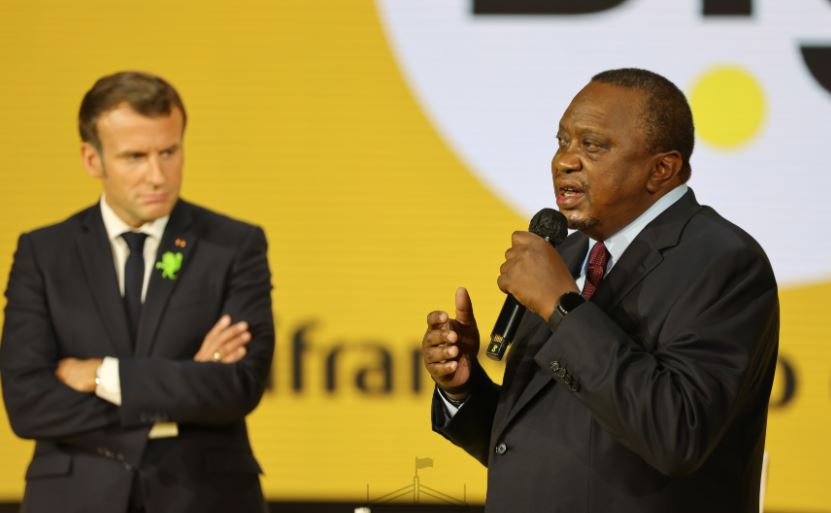 President Uhuru Kenyatta has reiterated that Africa’s biggest asset is the potential held by its youthful population and not its natural resources.

“I tell people all the time, we look at the African continent sometimes from a perspective of its natural wealth. The gold, the diamonds, the oil, the gas but what we tend not to see is what is the true African potential.

“And the true African potential is our young men and women, and their capacity to participate with you to build a greater and better world for all of us,” President Kenyatta said.

The President spoke Thursday when he delivered the key note speech at the 6th BPIfrance Inno Generation business forum at Accor Arena in Paris, France. He was the chief guest at the conference which is the largest annual congregation of French entrepreneurs and innovators. 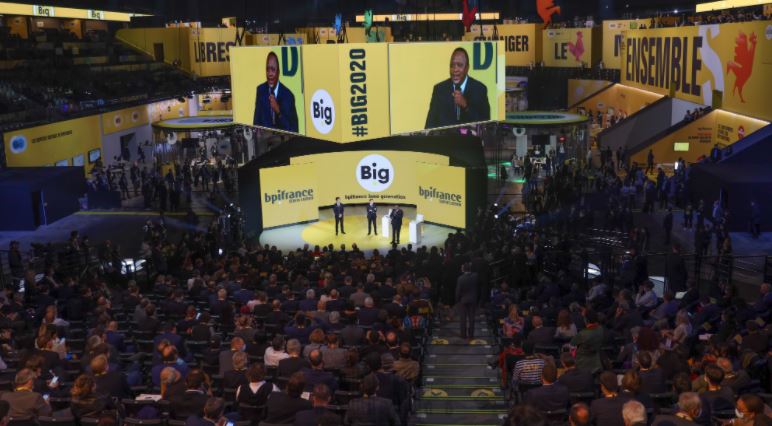 In a riveting off-the-cuff address, President Kenyatta spoke about investment opportunies available to French entrepreneurs on the African continent.

While highlighting challenges limiting African investment potential, the President noted that despite being seen as a current challenge, the continent’s bulging youthful population was indeed an opportunity.

He said it was lack of opportunities on the continent that was turning Africa’s young people into a problem for Europe and the rest of the world through desperate attempts at finding livelihoods such as illegal migration.

“We know we have huge problems with regard to migration that make people have this feeling or this understanding that all that Africa can contribute is migrants. 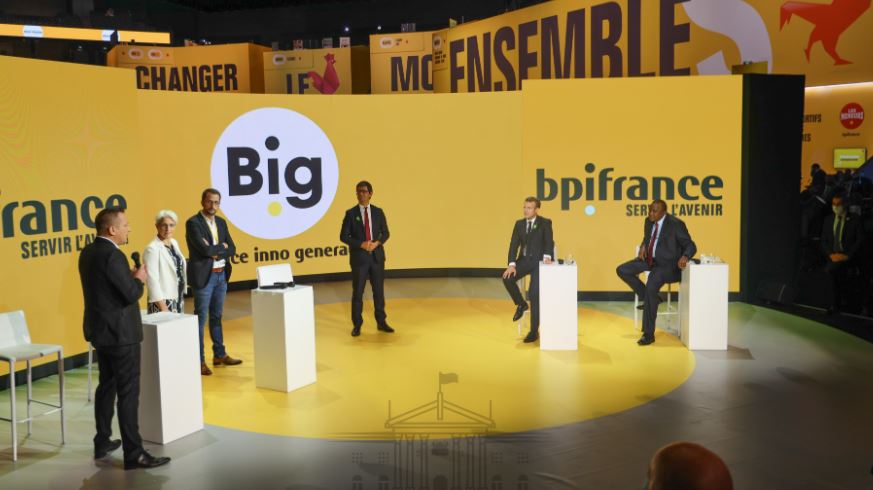 On Kenya’s and Africa’s relationship with France, President Kenyatta told a packed Accor Arena that his administration enjoys working with President Macron, the Government and French people.

“It has been a great pleasure working with Emmanuel (President Macron) over the last few years. I believe he is a man who understands that the future of France on the African continent does not necessarily reside in its history but in the potential that Africa has for mutual prosperity,” the President said.

On Covid-19, President Kenyatta said life must continue despite the global health and economic difficulties posed by the pandemic.

On investment opportunities in Kenya and Africa, President Kenyatta singled out technology, infrastructure and manufacturing as the top three sectors with the highest potential for French investors.

On infrastructure, the President said the African continent has a huge deficit of connectively projects especially in the railway and roads sectors.

He said Wednesday’s signing of a public private partnership agreement worth 1.3 billion Euros for the construction of the Nairobi-Nakuru-Mau Summit Highway in Kenya, was a testament of the huge potential available for French private sector to participate in Africa’s infrastructure development.

Speaking when he introduced President Kenyatta to the audience, French President Emmanuel Macron congratulated the Kenyan leader for his progressive leadership credentials.

“You run a wonderful country. I was the first French President to visit it. And you run it marvelously. You have to deal with Covid-19, with a lot of issues but you decided to come to France, for this event,” President Macron thanked his Kenyan guest. 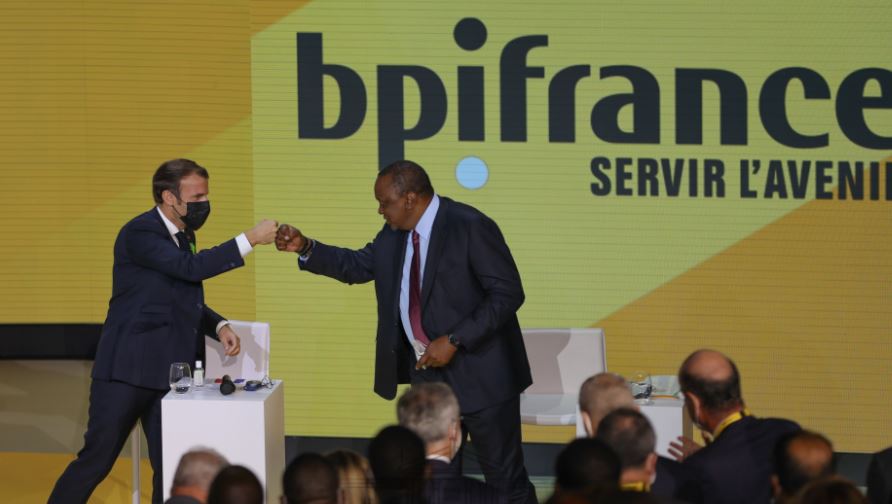 The French President said his reason for inviting President Kenyatta to grace France’s biggest gathering of entrepreneurs and innovators was to provide a platform for Kenya and French business people to explore available investment opportunities in each other’s countries for the mutual benefit of the citizens of the two republics.

“I wanted Mr President to come and see French entrepreneurs, SMEs…and to have an open discussion because I do believe it is extremely important both for France and Kenya to have a better knowledge of each other,” President Macron said.

“And to see all the opportunities you can find in this country and how French companies can bring something to your country, provide our solutions, our innovations, our entrepreneurship and be part of your success,” he added.

The Kenyan President was received by his host President Emmanuel Macron at Elysee Palace in central Paris Wednesday evening at the start of his official visit. President Kenyatta is scheduled to preside over a Kenya-France business forum today.

VIDEO: Sh1 Million Worth of Marijuana Goes Up in Flames in Kerugoya < Previous
UEFA Men’s Player of the Year: De Bruyne, Lewandowski or Neuer Next >
Recommended stories you may like: