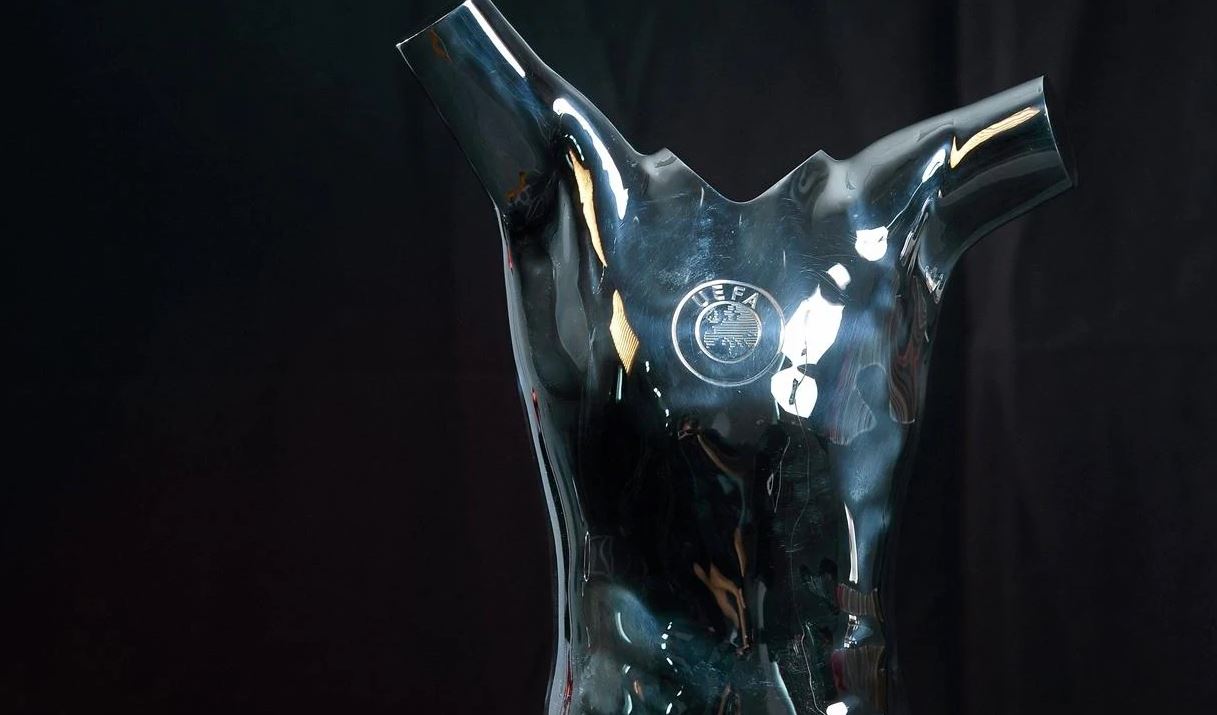 The Union of European Football Associations (UEFA) gives different awards to top players at the end of each season. The union collaborated with European Sports Media (ESM) to create the UEFA Men’s Player of the Year award in 2011. Betway allows pundits to predict which players will win prestigious awards like the Golden Boot award. In this article, we discuss UEFA’s shocking list of the Men’s Player of the Year awards that comprises De Bruyne, Lewandowski, and Neuer.

The Unexpected Nominees for the Men’s Award

Many soccer fans from all over the world were shocked when Cristiano Ronaldo and Lionel Messi missed out on the final list of this year’s UEFA Men’s Player of the Year award. Both players have appeared in all past editions. Robert Lewandowski and Kevin De Bruyne are the leading contestants for the prize.

Ronaldo is the only footballer who has ever won the award three times and he currently plays for Juventus. The Portuguese footballer has been nominated for the men’s award nine times while Messi has won two Men’s Player of the Year awards. He appeared in the final shortlist six times.

The two players are the best footballers this decade. But, they are facing stiff competition from young players like Kylian Mbappe. Also, some top European clubs have been knocked out by less known clubs. For example, Lyon defeated and knocked out Juventus from the last 16 stage in the 2019/2020 Champions League.

FC Bayern Munich edged out Barcelona in the last eight and later won the tournament. The German club didn’t lose any match in the competition. Many pundits who bet on soccer predicted that Bayern would win all their matches.

Ronaldo played in eight games in the Champions League and scored three goals while Lionel made three strikes. Robert Lewandowski finished the tournament as the top scorer with 15 goals. He is now competing for the UEFA Men’s Player of the Year award with Manuel Neuer and De Bruyne. Neuer had a clean sheet in Bayern’s game against Paris Saint-Germain.

Kevin De Bruyne might be the second EPL player to win the award in recent years. UEFA will make its final announcement just before doing the 2020/2021 Champions League draw for the group stages this month. Also, the union will announce the final nominees of the Men’s Coach of the Year and the Women’s Player of the Year. Wendie Renard and Pernille Harder are shortlisted for the women’s player award while Julian Nagelsmann, Hansi Flick, and Jurgen Klopp are competing for the men’s coach award.

Andres Iniesta, Cristiano Ronaldo, Franck Ribery, Virgil van Dijk, and Luka Modric are the only players who have ever won the UEFA Men’s Player of the Year award. The football union created it to revive the Ballon d’Or. De Bruyne, Neuer, and Lewandowski are among the top nominees for this year’s award. You can wager on them at Betway.

Loading...
President Kenyatta To French Entrepreneurs: “Africa’s True Potential Is Its Young People” < Previous
Reasons Why Our Society Needs Public Health Professionals Next >
Recommended stories you may like:

Why People in Kenya Prefer 22bet

The Most Popular Sports for Betting, Ranked By Betting Volumes