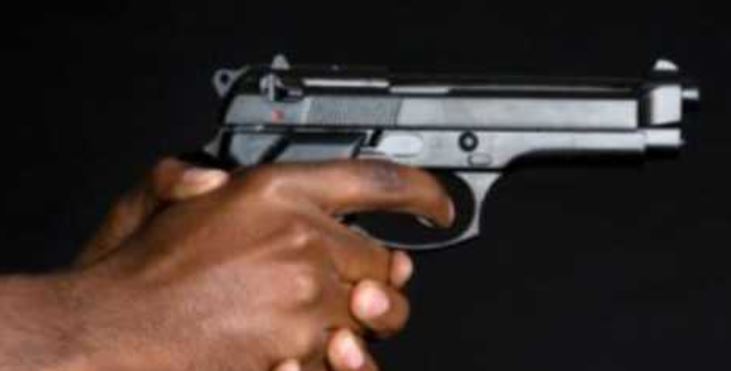 The shooting occurred on September 27, 2020 but the matter had not been reported to the police.

According to a police report, the OCS left his Jericho pistol unattended at home allowing his 16-year-old daughter access to the gun. The girl is said to have been playing with the firearm when she fired one round of 9mm bullet, seriously injuring her cousin Doreen Kathambi, 23.

Ms Kathambi was taken to Tenri Hospital in Embu where she was admitted and later discharged on October 5.

The OCS was arrested on Tuesday, October 6, and the firearm recovered with 14 rounds of ammunition and one spent cartridge.

The matter is still under investigation, police said.

The Trending Memes and Tweets This Thursday < Previous
VIDEO – Daring Armed Robbery in Buruburu Caught on CCTV Next >
Recommended stories you may like: