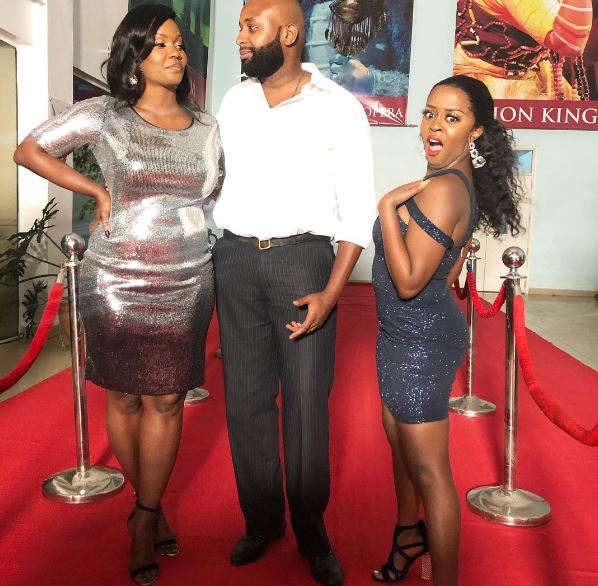 The Kenyan collab everyone has been waiting for has finally been unleashed! Two of Kenya’s finest songbirds, Nadia Mukami and Sanaipei Tande, have teamed up to drop ‘Wangu’.

The track is the 3rd release from Nadia’s ‘African Popstar’ EP after ‘Jipe’ featuring Tanzania’s Marioo and ‘Tesa’ featuring Fena Gitu and Khaligraph Jones.. ‘Wangu’ is also the first track on the 7-track EP that dropped in September. 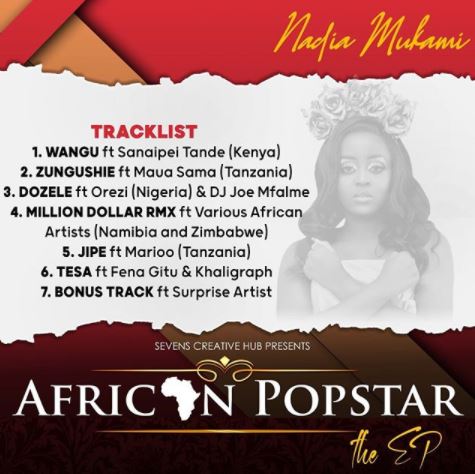 According to Nadia, Wangu has been trending without an official release.

“Wangu is the first track off my EP, African PopStar the EP and the song has been trending without an official release. I wanna thank my fans for their constant love and support. We recently formed a fanbase for the loyal Nadia Mukami fans called, Nadia FC! Welcome to Nadia FC ! Let us take Nadia Mukami global and keep voting for me on AFRIMMA & AEAUSA as the best female artist East Africa!” says Nadia.

Produced by Alexis on the Beat, Wangu is about two women who fight over the same men. Some will rightfully say that it is the Kenyan version of Brandy and Monica’s “the boy is mine”.

Nadia only dropped the audio of Wangu with an official video expected soon.

Give ‘Wangu’ a listen below.

The Top Stories on the Internet Today (Friday October 16) < Previous
New KeMusic – King Kaka, Pascal Send Shout Outs to The Real Ones in ‘Big Up’ Next >
Recommended stories you may like: