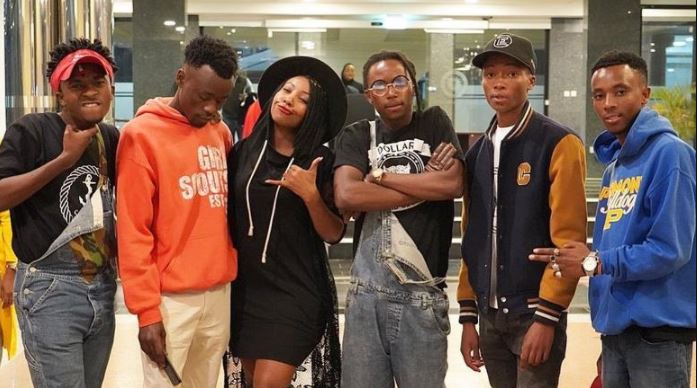 In a statement on Monday, the NRG radio presenter clarified that she is not demanding the money from the Sailors but from their record label

“In October 2019, a certain record label approached my team about signing Sailors. After much deliberation and consultation we thought it would be a good idea to involve them in distribution of their music. We alerted Sailors. We were now as Sailors management having talks and looking at the contracts given to us by this record company. We had asked for certain, very important clauses to be changed in the interest of Sailors because we all know getting in bed with record labels can be tricky,” says Rachel.

She continued: “Mind you, this was just as Corona hit and this is where things went south. While we were in the process of all that, Sailors, led by Miracle Baby, approached this record company and signed a deal with them. Without my knowledge. I was just told by one of the record company’s rep that contracts had been signed and it was a done deal. Wow. Just like that. Ok… Did they even know what they were signing? Did they take the contracts to a lawyer? I highly doubt that but, no need to cry over spilled milk. It was done. Before long a song and video was done by the record company and I uploaded it on their channel while trying to see how best to work with this new entity. The problem came when they wanted Sailors log in’s to their social media platforms, including YouTube.” 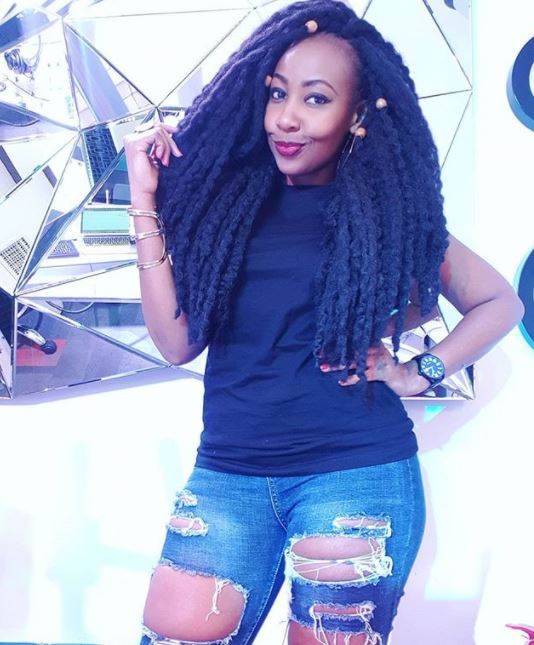 According to Rachel, the record label offered her Sh100,000 for the channel.

“As a business, that has no binding contract or agreement with a third party, would it really make sense to just hand over log in’s? The simple answer is, no. This record label saw it fit to ask me to sell them the YouTube channel for 100K. As a way of getting them off my back, I said the estimated value of that channel and the work my team and I put in it, is 1.5 Million (I’m starting to think I underquoted lol),” said Rachel.

Adding: “I was charging the record label that wanted to take ownership of this channel, NOT Sailors. Let’s be clear on this part. I am very ready to cut cords with Sailors, after all it’s just business, nothing personal, but I know there’s a proper way to do it. I’m not trying to “hold on” as many would argue. I am simply doing what’s best for my company and the investment we put into them. You don’t simply hand over log in’s and other sensitive material simply because your artist has “moved on”. Equity, Ownership and Return On investment. Read up on that. Hiyo ndio homework kwa sasa.”

Kibra Woman In Court For Attacking Water Vendor Over 10 Bob < Previous
Maureen Waititu Beats Suicidal Ideations And Depression Next >
Recommended stories you may like: