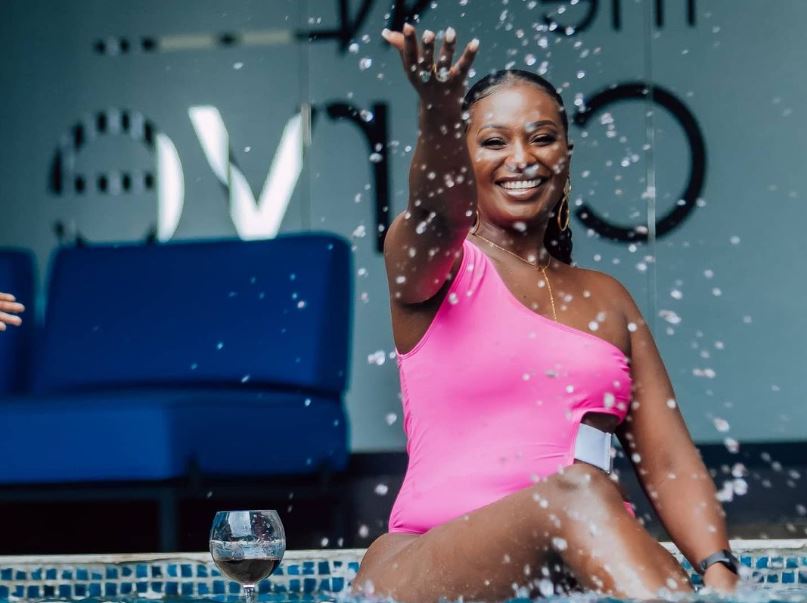 TV presenter and vlogger Maureen Waititu has won her battles against suicidal thoughts, depression, and cyberbullying a year after her last suicide attempt.

In a celebratory post on social media this past weekend, the mother of two said her boys saved her life as she resolved to fight for them.

Ms Waititu also shared a photo of herself that was taken a day before her second suicide attempt. 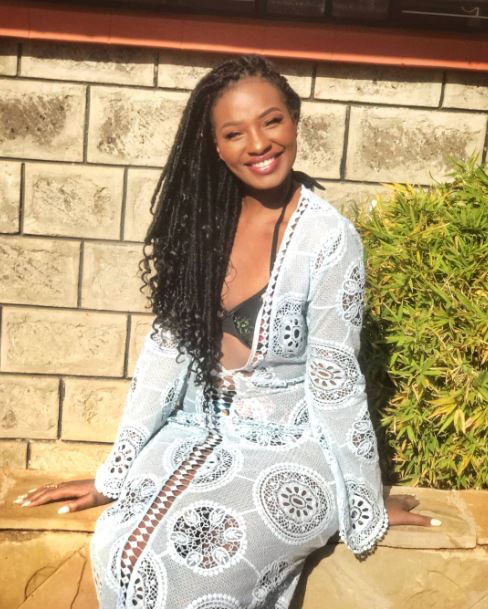 “This was me 370 days ago. See that smile? That smile was covering severe sadness and depression, in fact, the following day I attempted suicide for the second and last time ever!” said the YouTuber

Adding: “One year later, I’ve beat depression, got off depression medication, fought several silent battles and WON, fought off cyberbullying and saw my life change right in front of my eyes as I achieved things I never even imagined would be possible.”

Maureen recounted an incident where her son gave her a new lease on life.

“I remember I was driving back from Murang’a and I heard my baby Kai who was only a year few months old say ‘mama’ for the first time. Lexi on the other hand was days to turning 4 years old-this child is an angel I tell you. He saved my life over and over again and the thought of leaving my precious boys allowed me to snap out of my suicidal state- and fight for my two boys and myself even though I felt like my world was coming to an end, weh! Never again,” she vowed. 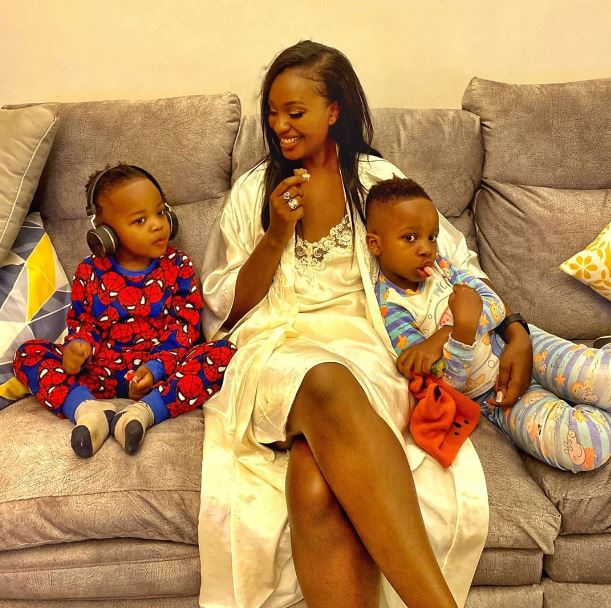 “A lot of people ask me how I did it but mostly I have no answer as this is a very personal journey.

“It wasn’t easy, some days were dark, some hopeful. I took the healing journey extremely SERIOUSLY AND WITHOUT SHAME, I took my medication and saw my psychiatrist religiously and without fail. But guess what? My faith and trust in God, my determination to heal, self-education, a good support system and keeping an open mind accelerated my healing. I never thought that I’d say this but I have seen the other side of HEALING AND IT’S BEAUTIFUL!” she declared.

Maureen also encouraged her followers, saying: “For anyone feeling lost and broken, trust me when I tell you this, better days are always ahead. Just DON’T GIVE UP ON YOURSELF and accept help where it’s offered. Pray pray pray! God is always listening and He is aware of our pain and in Faith, He always comes through.”

“Let’s normalize addressing mental health and let’s support and be kind to each other. ??to 370 days of suicidal free thoughts and to many more wins!” concluded a jubilant Waititu.

“It’s Just Business!” Mwalimu Rachel On Sh1.5 million Demand For Sailors’ YouTube channel < Previous
Mob Kills Man Caught In An Unnatural Act With Cow In Mwingi Next >
Recommended stories you may like: