Anti-corruption Court Orders Waititu To Present Himself At KNH 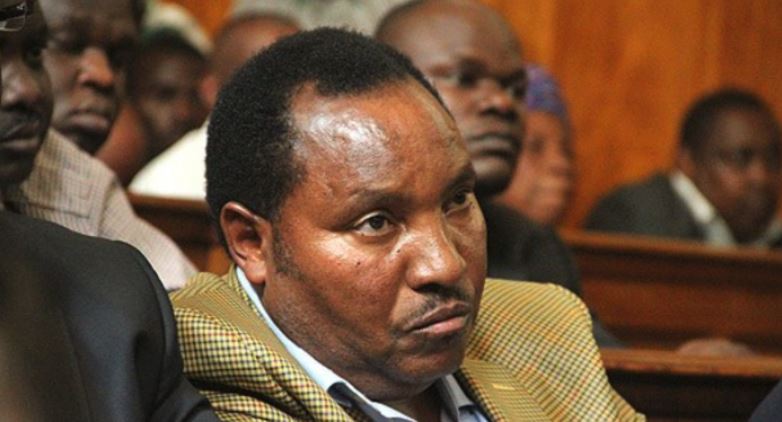 The anti-corruption court has ordered former Kiambu Governor Ferdinand Waititu to avail himself for a medical examination at the Kenyatta National Hospital.

This after the embattled politician skipped the pretrial of his 550 million shilling corruption case for the third time citing illness.

The trial magistrate further directed the Kenya Medical Practitioners and Dentists Board (KMPDB) to appoint a team of three doctors who will examine ‘Baba Yao’.

Magistrate Thomas Nzioki said Waititu should present himself for the examination within three days.

Waititu’s lawyer had objected to the directive claiming Waititu’s right to privacy would be infringed but the prosecution dismissed the argument.

The court directed govt doctors to examine the former governor in the presence of his personal doctor.

“A sealed medical report should be presented to court since the court is unable to comprehend his illness,” magistrate Nzioki ruled.

The report should be filed in court within 7 days.

President Kenyatta Assents To The IEBC And County Outdoor Advertising Bills < Previous
Revealed: Number Of Teachers, Students To Test Positive For COVID-19 Since Schools Reopened Next >
Recommended stories you may like: