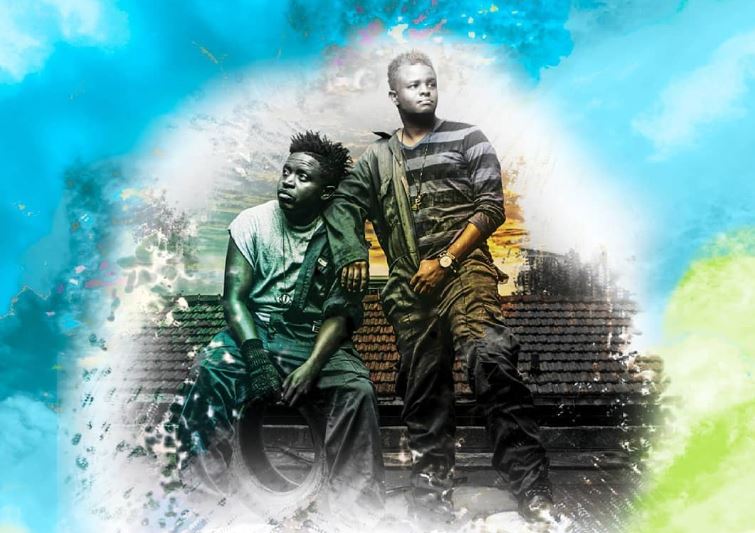 Three years after they went their separate ways to pursue solo careers, Tusker Project Fame duo Amos and Josh are back together.

The musicians admitted that the death of their mentor and producer, Bruce Odhiambo, played a part in their separation.

“One of the reasons we completely separated was after our mentor music producer Bruce Odhiambo died. We were lost and did not know how to move on together. We are both born-again. I was lost but now I am back to church. We are determined to do music that cuts across religions and brings people together,” Josh said.

Adding: “Things changed. I became a father but we are back and have done two EPs.”

In honour of the legendary record producer, Amos and Josh have simultaneously released four tracks produced by Bruce before he died in January last year. 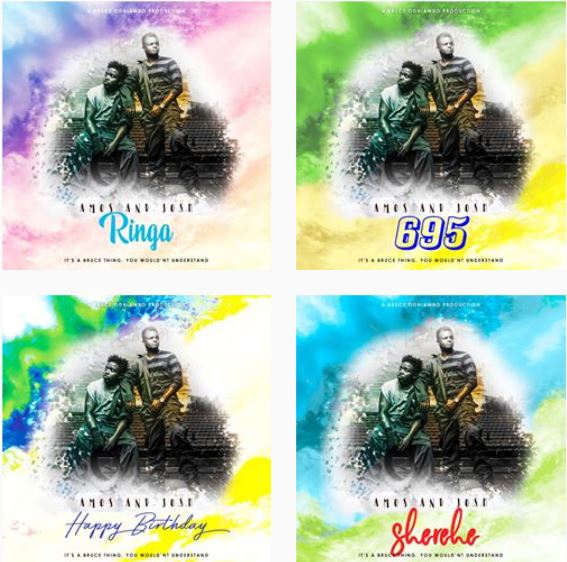 “For his birthday, we have four songs to remember him, including ‘Sherehe’, which we released on Monday, which would have been his birthday,” said Amos.

On top of Sherehe, Amos and Josh have dropped ‘Happy Birthday’, ‘Ringa’, and ‘695’ featuring The Kansoul.

“Bruce always had to outdo expectations. He always longed to see the look on my face after he has spent time on a song and I’m hearing it for the first time.. infact tukikosana it only took him playing me something he was working on or telling me he has some crazy artist or producer in the studio and just like that nimemsamehe??? my desire to experiment and explore sound was stirred by this legend of a man,” said Josh.