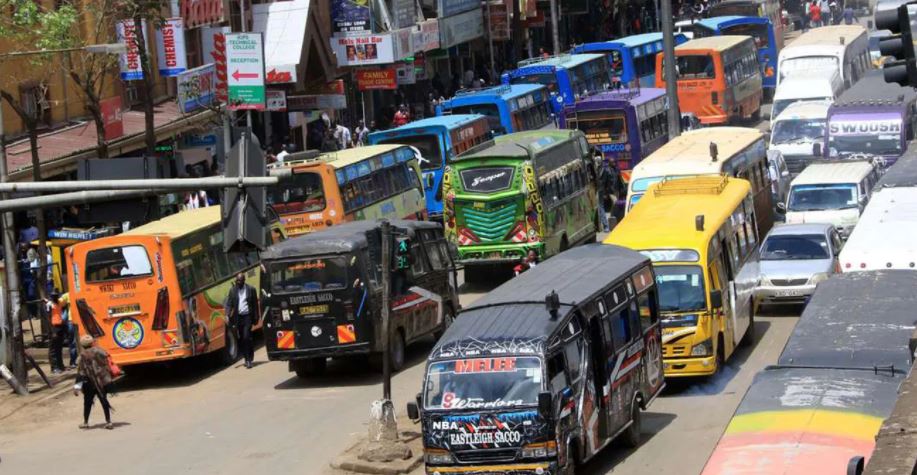 The businessman and 50 matatu SACCOS have moved to court seeking to enjoin Badi and NMS in an earlier case against Governor Mike Sonko.

In an application that was certified urgent, the petitioners through their lawyer, Henry Kurauka, want the court to order that the conservatory orders which were issued against Governor Sonko and the county government stopping the ban be served to Badi as well.

“That this court be pleased to order that the conservatory orders in force to prevent the respondents from implementing a decision to ban or prohibit public service vehicles from accessing Nairobi City pending the hearing of this petition to apply to Nairobi Metropolitan services and Maj-Gen Badi,” said the petitioners. 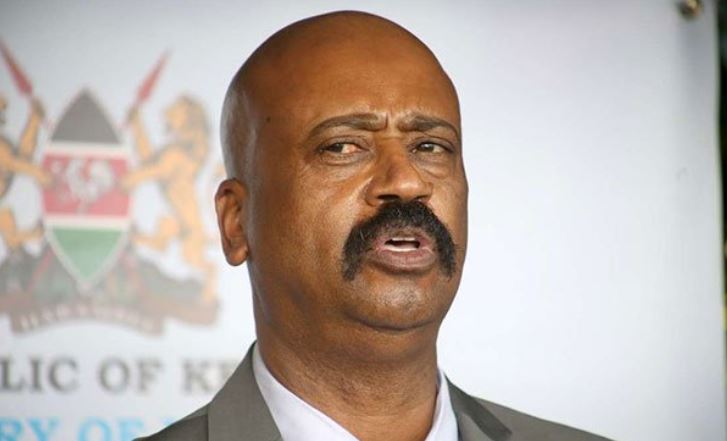 The applicants aver that some county functions such as transport were transferred to the national government to be implemented by NMS.

On Tuesday, September 8, Badi appeared before the National Assembly Committee on Administration and National Security and said matatus will be barred from accessing the Central Business District from next month.

Matatu and Boda Boda Operators Federation has since vowed to defy the looming ban.

“As a federation, we are saying we are not moving out of the CBD. What we need to do is like all other developing countries. Let’s embrace the public transport system. We need to deal with the real issue here. The real issue is that everyone is now using their private vehicles,” the federation’s chairperson Kushian Muchiri said on Tuesday.

“Wanjiku has to trek all the way from Ngara to the CBD. Why are we being so unfair? If Badi meets us, we will be able to tell him what really needs to be done,” he added.

Nairobi Expressway: Kenya Power Assures Minimal Interruptions During Relocation of Electricity Lines < Previous
My Story – I Walked Away from my Marriage and Never Asked My Ex for a Cent Next >
Recommended stories you may like: