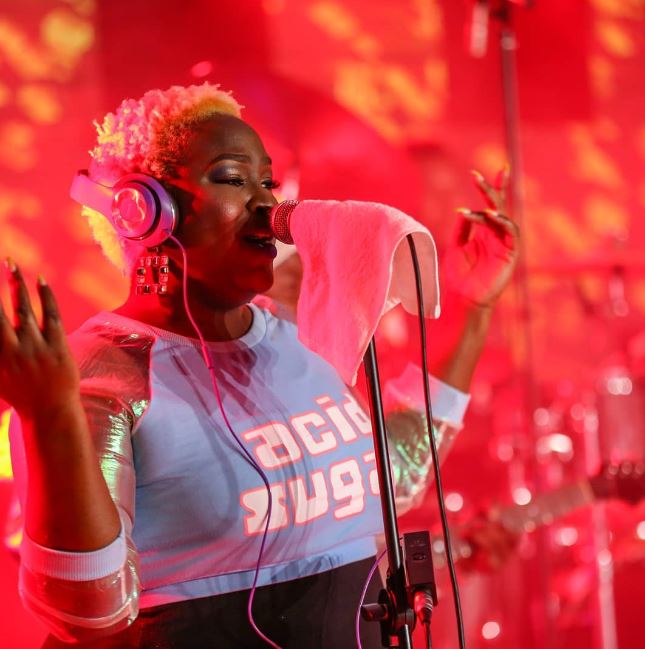 Meryl Paige is the newest entrant in Kenya’s R&B scene and recently starred in the latest Trace Live series of virtual concerts as a back-up vocalist.

She spoke to PeopleDaily about her latest project ‘Super Ego’ and future plans.

As much as R&B is not a so popular genre in Kenya, you have consistently pursued it. What challenges have you faced along in your pursuit to popularise it?

R&B may not be the most popular genre in the country, but it’s what my soul fits best in. I have in my album all sorts of genres too.

So, it’s not really about the genre. I have faced many challenges in putting out my music, mostly being financial and intellectual.

The information is like a secret on how to make your song hit in Kenya and the world at large, as an artiste, we learn through experience.

Your debut album Super Ego depicts an artiste’s daily struggle in keeping up with society’s expectations. Were you referencing to your personal struggles?

Very much so. Societal views and biases is something I have struggled with, even in my music writing.

As an artiste, I would like to be respected as person and a voice even when I’m doing music literally for the purpose of entertainment, but the ‘super ego’ holds me back.

That’s where the name of the album came from. So, releasing the album was subliminal to the fact that I am releasing and freeing myself from those constraints and struggles. 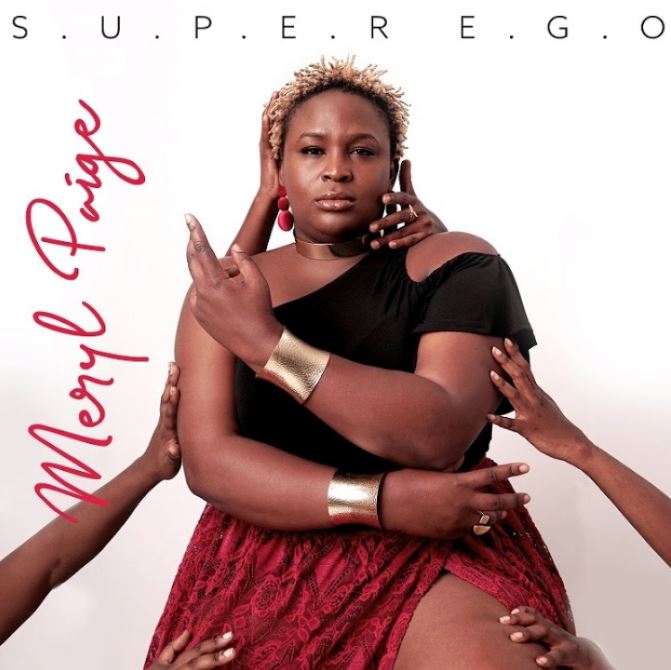 Are there Kenyan artistes that you look up to or get inspired by?

I am an Afro soul and R&B musician and I do it live. I am inspired by the extremely talented vocal power houses and multi instrumentalists among them Sage, Atemi, June Gachui, Emma Cheruto, Serro, Dela and Silaiyo.

How did you end up on the Trace Live shows?

I told you I perform live, yeah? I’ve been doing it for more than seven years. So, word of mouth, pure hard work and talent got me on the platform. When I was asked to lend my voice, I was excited.

Do you ever feel conflicted between being on the frontline as a solo artiste and on the background vocals for others?

As a real musician and performer, you realise that it’s not about being an individual and trying to be in the limelight, but it’s for the sake of good music and it matters to move as a team.

Having worked with all these A-list acts, who would you want to collaborate with?

Well by the word of the crowd and the compliments I was given, apparently I gelled well with King Kaka, Khaligraph Jones, Kagwe Mungai, Fena and Octopizzo, and I would definitely want to work with all these African giants.

It makes sense because they are rappers and I provided a bit of sultry melodic sounds to their live pieces. I was proud of how the performances sounded. 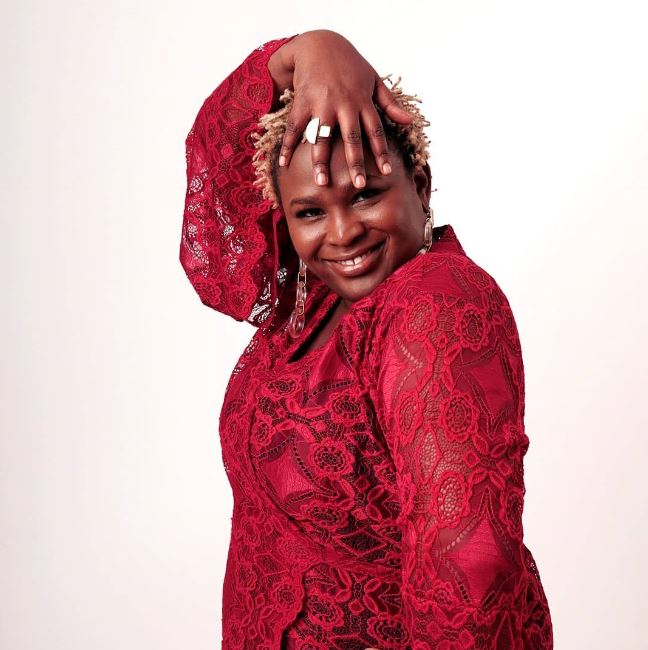 What advice would you give other musicians on how to better their live performances?

I’m sure they loved it because it was the first time for some of them performing with a live band.

So, I’d encourage them to give live performances a chance and express themselves more.

Kenyan music is sweet when interpreted and performed with a live band. I mean, we all saw how good gengetone sounded live.

Do you have goals you are happy to have accomplished so far this year?

Well, I’m grateful for my life, family, health and the dope experiences I’ve had this far, despite coronavirus killing many plans.

I’m also excited that I finally released my album Super Ego, which is up on all streaming platforms.