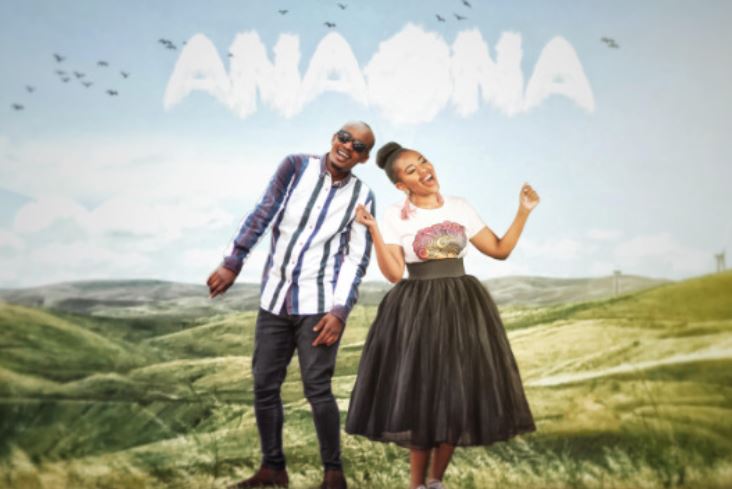 ‘Anaona’, Swahili for ‘He Sees’, features the talented songbird Kambua and seeks to encourage the masses in their time of need.

‘The inspiration behind the song is to encourage someone who is almost giving up out there, the message for him or her is to stay on the grind; to keep pushing and giving their best in whatever they do because if you be faithful with what God has given you, HE will most definitely open doors for you. Most of the time we feel like God is not listening or He is not watching our moves, but He is, He is always there and watches each and every one of our moves. So it’s just a matter of time before he opens a door for you,” said Ben Cyco.

The hitmaker said he settled on Kambua for the collab because of her impact and influence on Kenyan youth.

“I chose Kambua for this song because of what she stands for and who she is as a person. Kambua is a musician I respect so much because she gives so much hope to our generation and also for the role she has played in the gospel industry in Kenya. I can confidently say she is a veteran who has remained rooted and consistent with preaching the gospel through her songs. That’s the kind of impact I would like to have, so the collaboration was a learning process of how such songs are birthed, arranged, and produced,” he explained.

The track’s audio was produced by Yo Alex and the Video directed By Steve Mugo of Ambition Media House.