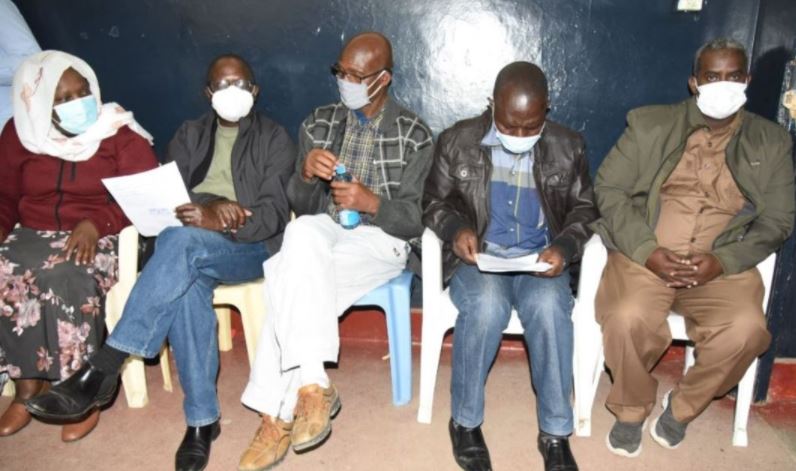 The magistrate also gave the suspects an alternative of paying Sh10 million bail to secure their release.

Prof Walingo faced four other separate counts of abuse of office and willful failure to comply with the law relating to the management of public funds.

She allegedly authorised the expenditure of Sh176 million and Sh82 million held at the university’s bank accounts at Barclays, Equity, Cooperative and National banks without supportive documents.

The case will be heard on September 11 for pre-trial hearing.

Akothee Recalls Day Ex-Husband “beat the hell out me after living peacefully for 10 years” < Previous
Full Text – President Kenyatta’s 11th Speech On Covid-19 Pandemic Next >
Recommended stories you may like: