Drunk Cop Drowns While Taking a Bath in a River 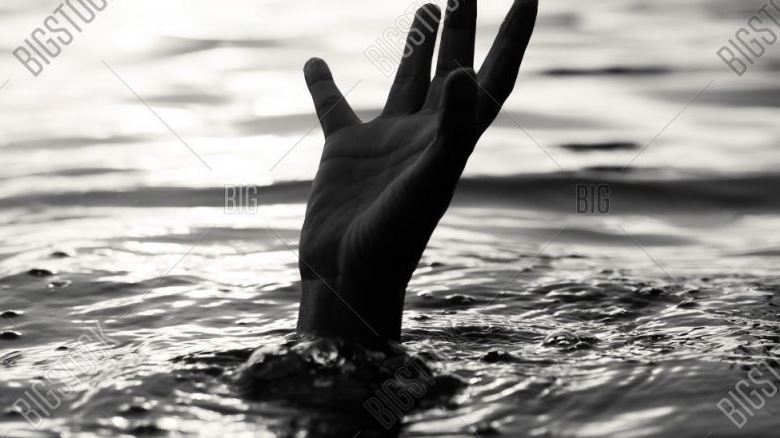 Constable Godfrey Odhiambo Juma had reportedly gone to take a bath in River Awach near Riwo area in North Kamagak location at around 1 p.m.

Confirming the incident, nominated MCA Nereah Amondi said the 30-year-old officer was inebriated and in the company of several other police officers.

“The incident is indeed true, I am told that he was drunk when he had gone for the bath in the company of other officers,” Amondi said.

According to reports, after taking the bath, the officer decided to take a swim but was overpowered by strong currents and drowned deep into the waters.  His colleagues who were waiting for him became suspicious when they realised that he had taken long to resurface.

The officer is reported to have died on the spot.

Members of the public with the help of officers from Kosele police station helped retrieve the officer’s body. It was moved to Rachuonyo sub-county hospital awaiting postmortem.

New KeMusic – The Rap Collab We Have All Been Waiting For Is Here As Japesa Taps Khaligraph in ‘Nyakalaga’ < Previous
Akothee’s Sister, Cebbie, Speaks Out After Bitter Fallout Next >
Recommended stories you may like: